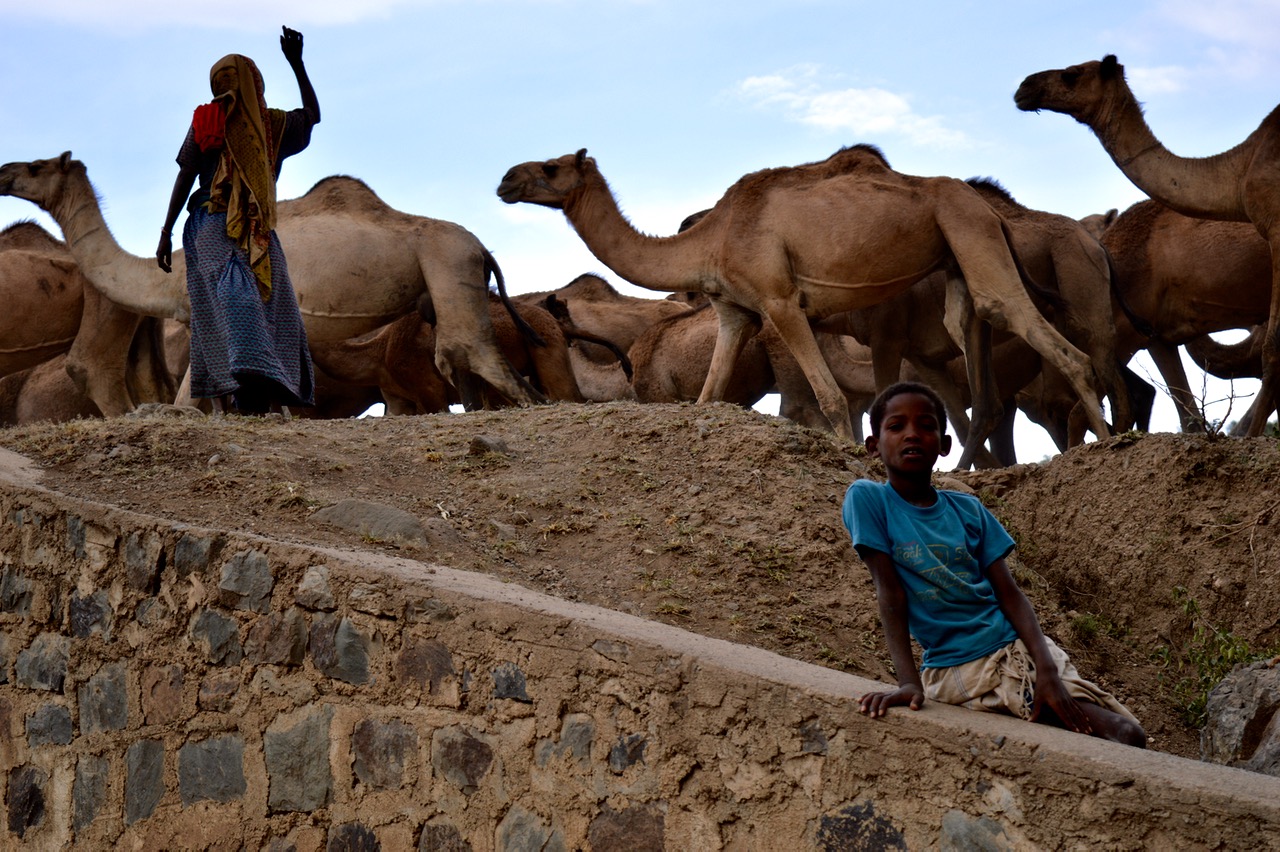 When the Ethiopian Peoples’ Revolutionary Democratic Front (EPRDF) held its Congress earlier this month, a significant issue was the role of the allied parties governing the under-developed regions stretching across much of the country’s low-lying periphery.

These non-EPRDF parties have long been dissatisfied with their junior partner status, arguing that they deserve a greater role in national policy-making. At the meeting, Congress decided that their leaders will attend Executive Committee meetings as non-voting members.

However, this conciliatory move is a partial measure, and so is unlikely to satisfy the parties. And given the intricacies of the situation, it is hard to see their wishes being granted soon.

That is no small matter. Writing in 2011, eminent Ethiopia-focused political scientist John Markakis said that the Imperial government failed to integrate formerly subjugated lowlands as the cost of doing so could not be recovered through taxation or trade. “Consequently, the lowland pastoralist habitat was largely ignored, and remains to this day outside meaningful administrative control, mired in extreme poverty and endemic conflict, the high mark of failure in the state formation process,” he wrote in Ethiopia: The Last Two Frontiers..

One of Markakis’ two remaining frontiers to be bridged was “bringing the pastoralist realm into the state without destroying it in the process.” The latest failure of the EPRDF to agree on incorporating the allied parties is therefore part of a much larger and protracted political challenge. And it is a challenge that is complicated by a number of topical issues.

They run their own states, but effectively provide the policy framework for all nine federal regions, plus two semi-autonomous cities.

Despite populations ranging from Oromia’s estimated 35 million to Tigray’s six million, the EPRDF parties have equal representatives and votes. This is a bone of contention for ODP and ADP, as they believe it gives TPLF and SEPDM greater influence than the deserve. Given this existing intra-EPRDF disagreement, the nuts and bolts of adding members to the coalition would be highly contentious.

A related problem is the divergent sizes of the constituencies of the prospective members, which are the governing parties of Afar, Benishangul-Gumuz, Gambella, Harari and Somali regions. For example, along with ODP, the Harari National League governs the smallest state, Harari, which has population of around 220,000 people—that’s less than five percent of the population of the most-populous sub-regional unit, Sidama Zone in the multi-ethnic south.

And it’s the same small proportion of the population of Somali region, which has around eight million people, and is ruled by the Ethiopian Somali People’s Democratic Party (ESPDP). However, both the Harari and Somali parties are vying to be equal members of the EPRDF. This is the type of destabilizing complexities that will confront the front if it decides to add member parties. Saudi Star vehicle in Gambella, which was the focus of a commercial-farming program; Nov. 24, 2014; William Davison

While previously the allies were largely overshadowed by mainstream national politics, in recent months they have been prominently involved in EPRDF’s internal power struggles. For example, the August military intervention in Somali to oust the former regional president Abdi Mohammed Iley was supported by ODP and ADP activists, but TPLF supporters were circumspect.

Oromo activists held Abdi responsible for violence along the Oromia-Somali regional state over the last year that left around one million people displaced.

Abdi had strong ties with some TPLF leaders and military commanders, which caused suspicion among the ODP. The relationship between Tigray and Somal states could be seen in the mutual support they offered to displaced people in each region. New Somali administrator Mustafa Omer is considered an ally of ODP leaders.

The recent communal unrest in another non-EPRDF region, Benishangul-Gumuz, also plays into the front’s internecine struggle. Both Oromo and Amhara activists claim that their territory was lost when the region was created in 1991—an administrative restructuring that TPLF was instrumental in—and both report displacement and violence against their populations that live in the state.

Some say recent unrest was partly designed to highlight those claims, while others allege TPLF provoked it to discredit the transition. A foreign-based political group, the Benishangul People’s Liberation Movement, claims that the Berta and Gumuz people have been oppressed by all three of Ethiopia’s most powerful communities.

with non-EPRDF regions clamoring for more say in federal affairs, there are already signs the front is reacting

Gambella, another troubled lowland state, has also seen recent renewed instability as Anuak protest against the Nuer administration, which some activists cast as an extension of the internal EPRDF struggle between reformists and hardliners.

But while the failure to incorporate the allied parties into the EPRDF is understandable given the tensions, disagreements, and divisions, that does not mean the status quo is acceptable, or likely to continue for much longer.

With the non-EPRDF regions constituting about 15 percent of Ethiopia’s population and more than 40 percent its territory, including much of Ethiopia’s international borders, politics in these regions is consequential, especially given some of the projects ongoing in them.

Benishangul-Gumuz is home to the signature Grand Ethiopian Renaissance Dam on the Blue Nile river, Somali has oil and gas, Afar is host to mining and transport projects, and Gambella was the focus of a commercial-farming expansion. Landlocked Ethiopia’s main port at Djibouti is reached through Afar and Somali, meaning future crises in these regions would have serious economic implications.

While for now the allies have failed to become EPRDF members, with local elections slated for 2019 and national elections in 2020, expect to see significant votes for opposition parties in EPRDF regions. That means a loosening of the ruling coalition’s stranglehold on politics. And likewise, it may well be not long before the peripheral states start playing a more central role, regardless of the election result, and independent of the EPRDF’s future.

Elias is a freelance journalist, media consultant and researcher based in Addis Ababa. His work has been published by Al Jazeera English, Xinhua News Agency and Thomson Reuters Foundation.