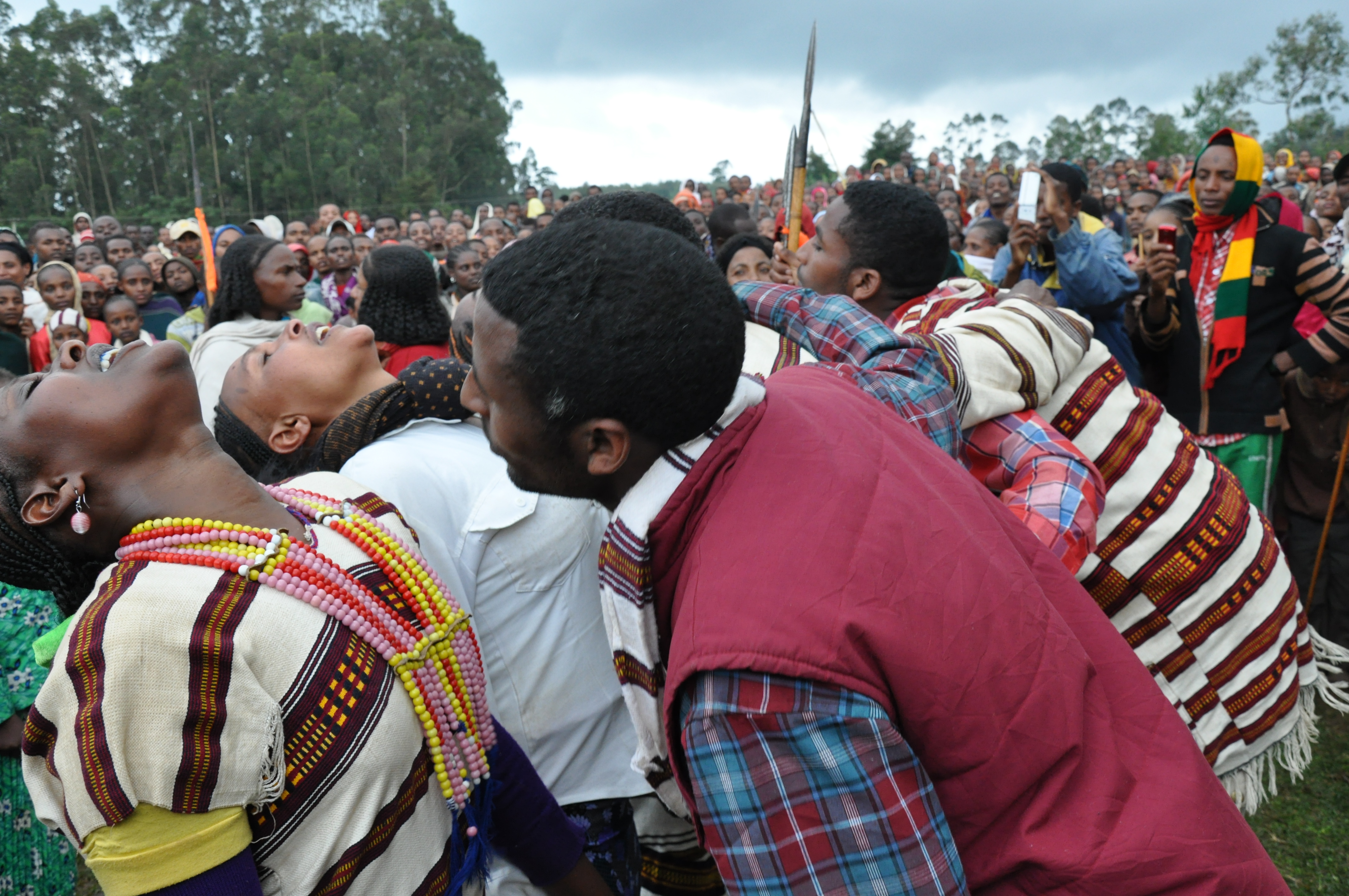 Sidama campaigners expect a referendum within a year on becoming a region after the Zone Administration in Hawassa voted for statehood. The constitutional demand follows deadly ethnic violence in southern Ethiopia and elsewhere in the country during the recent national political transition.

The July 18 decision was made after all 19 woreda governments in the Zone voted to push the case for a Sidama state in the last three weeks, said UK-based analyst Seyoum Hameso. The Fichee-Chambalaalla Sidama new year festival triggered fatal violence in mid-June, leaving 10 dead, 89 injured, and 20,000 mostly ethnic Wolayta displaced in Hawassa, according to the UN.

The self-rule request was today presented to the Southern Nations, Nationalities and People’s Regional State (SNNPRS) administration, which is also based in Hawassa, the location of Ethiopia’s most expensive and successful industrial park. A similar process occurred in 2006 but a referendum was not held. Around 100 people may have been killed by security forces in 2002 when Sidama protested over their administrative rights.

The multinational federation’s constitution says a referendum should be conducted within a year and Sidama will get statehood if a majority in the Zone votes for it. Youth movement Ejjeetto is driving the campaign, which has broadly similar demands to Oromia’s Querro movement that organized protests and triggered political change.

Sidama is Ethiopia’s most populous zone and the autonomy demand goes back many generations, Seyoum said. The Sidama are a Cushitic people whose territory was conquered during Shewan military campaigns in late 1800s. A large majority are Protestant and they make-up around 60 percent of Hawassa’s population.

SNNPRS, which amalgamated five provinces of the Derg military regime overthrown in 1991, has 56 ethnic communities that comprise around one-fifth of Ethiopia’s 100 million people. The country’s smallest region, Harari, has less than 200,000 people, compared to the approximately 4-millon strong Sidama.

Sidamas feel increasingly marginalized and do not receive adequate government resources concomitant to their economic contribution from coffee production and other activities, Seyoum said. “Sidamas are angry. The lack of autonomy has been there all the time. In recent times, the expansion of Hawassa city into farmlands resulted in farmers being displaced and left vulnerable the same way as the Oromo farmers in Addis Ababa.”

An online account of last month’s unrest blamed it on stone-throwing provocateurs at the festival and ethnic Wolayta security forces, who allegedly shot dead two Sidama students at the Hawassa Teacher Training College. A grenade thrown in Shammana town’s market in June killed one Oromo and four Sidama, the report said, but did not give a date. In separate accounts, witnesses reported Sidama nationalist chants and said Wolayta were attacked and their properties ransacked during the unrest.

The online account said Wolayta were bussed to Hawassa to pose as displaced people in order to increase their population in the city. No evidence was provided of such claims in the incendiary document that also blames the Tigrayan People’s Liberation Front. The Wolayta should “desist from interfering on Sidama politics on Sidamaland, in particular, on Sidama Regional Question,” the document said. The Sidama National Liberation Front made similar comments on June 24. “We…strongly advise the Wolayta elites to refrain from meddling in the Sidama’s affairs including the quest of the nation for regional self-rule,” the rebel group said in the statement.

There are almost two million people displaced in Ethiopia due to inter-communal violence, according to the UN. This year there have been more than 600,000 Gedeo people forced from their homes by fighting with Oromo in their zone of the Southern Region and members of both groups have been displaced in West Guji Zone in Oromia.

The Government and partners have diverted $7 million for the $118 million needed until October to support displaced Gedeo and Oromo. A total of $1.6 billion is needed to “routinely” assist the 7.8 million Ethiopians needing aid. Only 15 percent of Ethiopia’s needs have been funded amid a global humanitarian crisis, the Norwegian Refugee Council said on July 17.

Prime Minister Abiy Ahmed, who took office on April 2, called for local administrators to resign in SNNPR after the violence. Zonal leaders and Regional Chief Administrator Dessie Dalkie stepped down, as did the Southern ruling party leader Shiferaw Shigute, a Sidama. He has since been appointed as an Ambassador.

Main photo: Faaro, a traditional singing and dancing performed by unmarried boys and girls during Fichee festival at Gudumaale. Credit: The Authority for Research and Conservation of Cultural Heritage