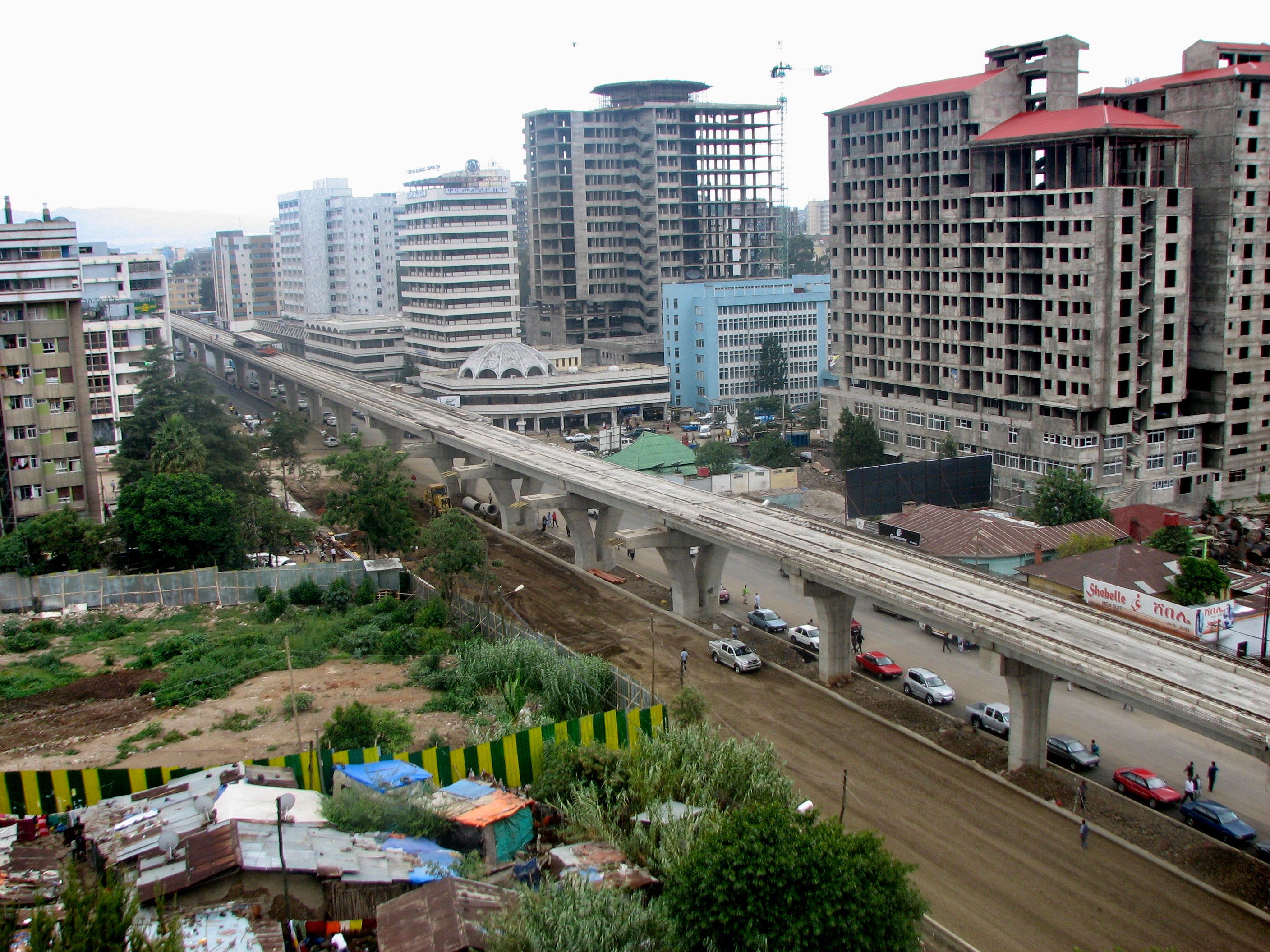 Ethiopia’s economic growth of the past decade has mainly been driven by an expansionary fiscal policy that is looking increasingly unsustainable.

The annual increase in the federal budget is a key manifestation of this approach. And, despite revenue growing at a slower place, there is no sign of expenditure being tamed. As a result, the deficit is increasing, debt is a heavy burden, and inflationary money printing has become the norm. This adds up to a considerable economic risk.

The spending budget for the financial year that just ended was 321 billion birr. With an ambitious tax-collection target, the budget deficit was 54 billion birr. Additional spending of 14 billion birr was requested during the fiscal year without identifying plausible revenue sources. Reports suggested revenue from local sources dropped considerably during the year, which would result in a deficit that is much higher than planned.

And the government apparently hasn’t learned any lessons from the preceding years under-performance in collection and the consequent gaping deficits.

For this budget year, which began on July 8, the spending budget increased by 3.6 percent to 347 billion birr. Although that represents a slower rate of spending growth, despite last year’s huge underachievement in tax collection, revenue from local sources is budgeted to increase by 6.6 percent to 236 billion birr—this is not credible. Regardless, the budget was approved by parliament without serious debate.

In the latest budget, the projected deficit increased by 9.8 percent to 59 billion birr. As usual, the plan is to cover it through foreign loans, issuing treasury bills, and taking advances from the central bank.

External borrowing requires considerable negotiation and the amount is unpredictable. If we go by previous experience, it won’t cover half of the deficit. And also, growing debt is a growing problem.

In an economy where there are serious supply constraints, financing the deficit through borrowing exacerbates inflation and creates an unsustainable debt stock.

Inflation, which had been in single digits between 2012 and 2017, seriously hit the economy in the past nine months. The headline rate remained above 12 percent from October 2017 to June.

Although political instability and the devaluation of the birr contributed to this increase, the main culprit is increased borrowing from the central bank. Unchecked deficit financing also increased the amount of government debt, and therefore the amount of principal and interest payments due.

Bloated external and domestic debt has resulted in an alarming increase in repayments.

The total allocated for principal and interest went up by 33 percent to 22.5 billion birr in the latest budget. The amount has doubled since 2016 and is now 1.5 times the defence budget. It is larger than all budget items except urban development and construction, education and regional subsidies. Principal, interest and commission payment on external borrowings soared to $286 million from $148 million. As these payments are in foreign currency. They add to a worsening balance of payment situation that has been also fed by stalled export earnings.

It is not just external loans that cover the deficit. Treasury bills are also issued. In theory, they raise short-term funds for the government and are used for liquidity management purposes by the central bank. In practice, the supply of them chiefly depends on the amount of maturing existing bills. So, the amount of funds remaining after settling maturing bills is lower than the budget deficit.

The market for treasury bills is underdeveloped. The major players are a few government institutions, the number of bidders is decreasing year by year, the amount of funds supplied are limited, and the yield is very small.

Between 2011 and 2017, the number of bidders for treasury bills halved to 200. The small role banks played in this market also disappeared as they were compelled to invest a huge chunk of their deposits in five-year bonds. For example, no commercial bank participated in purchase of treasury bills between 2013 and 17. Their holding of 13 percent in 2012 had gone down to zero by 2017.

The market for treasury bills pays very low returns and supplies short-term funds. All treasury bills are for a year and less. More than 90 percent of the supply is for 91-day bills and the average yield was 1.42 percent, which was much lower than saving deposit interest rate of 5 percent. The market pays a highest yield of 3 percent per annum to 364-day bills and the yield goes as low as below 1 percent for 28-day bills.

These returns don’t attract investors when inflation is so high. That is why commercial banks and other organizations are not interested in this market. The government bodies participate as they are compelled to do so.

What makes things worse is the removal back in 2008 of limits on government borrowing from the National Bank of Ethiopia (NBE). The establishment proclamation of 2008 also placed the central bank under the control of politicians. These measures reduced the central bank to the status of a government money printing press. That is why it has repeatedly lost the battle of fighting inflation.

The availability of cheap and limitless direct advances from the central bank without fixed repayment dates encouraged the government to abandon fiscal restraint. Even in the recent period of under-performing revenue collection, and slow-growing treasury bills market, expenditure is expanding. As a result, the amount of loans taken by government from the central bank is alarming. So is inflation, with prices 14.7 percent higher in June compared to a year before.

Fiscal policy is one area that Prime Minster Abiy Ahmed’s government needs to reform. It should develop a fiscal framework that encourages the government to live within its means. This includes the limiting the amount of money the government could borrow from the central bank, and the amount of treasury bills it may issue.

In Ethiopia’s economy, where the government is the biggest spender, fiscal restraint will of course have negative implications for growth. Yet, it has the benefit of taming inflation and keeping repayments in check. If a conducive environment is created for the private sector to thrive, the pace of economic growth could be maintained.

The national bank’s leniency when lending to the government has fostered unbridled spending. Borrowing from the central should be allowed under strict conditions with an upper cap, which is to be decided by NBE after examining the condition of the economy. This requires freeing the central bank from political control so that it can formulate independent policy.

The treasury bills market also requires reforming. In the absence of some form of properly functioning market mechanisms, it will surely remain underdeveloped. Competitive mechanisms for setting interest rate would attract more participants to this market, increase the supply of funds, and create a situation for issuing longer-term bills.

The opinions in Ethiopia Insight’s commentary section are those of the author and are no reflection of the views of the website or its owners. However, Ethiopia Insight is responsible for factual errors.

Published under a Creative Commons Attribution-NonCommercial 4.0 International licence. Cite Ethiopia Insight and link to this article if you republish.

Abdulmenan has more than 18 years experience in audit, consulting and accounting in Ethiopia and the UK. He has been writing and commenting in the media on economics, finance and business for the past eight years.