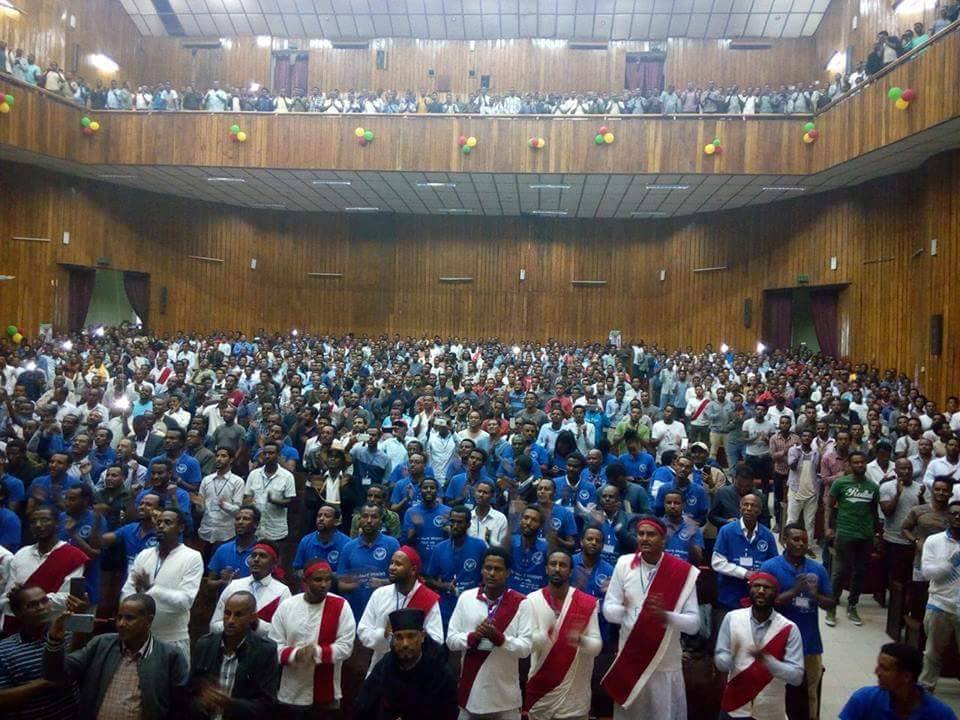 Although rarely mentioned in constitutions, there is no modern democracy that does not have political parties. Indeed, scholars have long noted that they are indispensable to representative democracy.

In modern systems, political parties perform a number of functions. With large constituencies, they are needed to mobilize the electorate and represent divergent interests. They execute collective action, resolve public choice problems, and serve as handy vehicles for voters who lack the time or inclination to learn about every issue and candidate. Their platforms bring some policy stability to uncertain elections and they discipline politicians when voters cannot.

A primary characteristic of a successful party is its ability to mediate between combinations of interests. It must transcend parochialism and bind disparate groups together, linking social movements to government institutions, and governing for all in the ‘public interest’.

These features are more in sync with conventional ideology-oriented political parties. But, as in Ethiopia, parties can also be ethnic in their orientation

An ethnically based party portrays itself as the champion of a particular group and makes that strategy central. An ethnically dominated system is one in which most of the major parties are of that type. Because of this focus, there may be few if any policy differences between them.

The concept of the public good sits uncomfortably with the narrower interest of ethnic parties owing to a real or perceived incompatibility of interests. They behave much like pressure groups by monopolizing the loyalty of members, meaning intergroup cleavages are widened and deepened. The growth of narrow claims places strain on the mechanisms for settling group conflicts. This helps explain why ethnic systems are conflict-prone

Some academics argue that an ethnic system increases conflict as minorities fear exclusion and majority groups seek to coopt others. Meanwhile, elites of the same ethnicity battle for control by trying to outdo each with appeals to the loyalty of their group and by stoking fear of rivals.

Others contend that ethnically dominated systems lower the quality of democracy because they limit citizens’ choices to their own groups. Those who suggest that it may be wise to vote for another party can be harassed. This might be especially true where region and ethnicity overlap, as they do in many divided societies.

There are also those who suggest that the quality of democracy is lower where there are ethnically dominated systems because politicians are focused more on the interests of their respective groups than on the country’s needs. This can lead to political violence emanating from the struggle to access state resources.

Once ethnicity becomes politicized, citizens’ electoral choices are essentially limited to the ethnic plane. What appears to be multiparty democracy at the national level could really be thought of as a collection of illiberal one-party ethnic states at the sub-national level.

Logically, since the presence of ethnic parties does not prevent the formation of national parties that can cater for a broader constituency, ethnic parties can be challenged. But in practice, once an ethnic system is in place, entrenched interests work against such challengers.

In summary, an ethnically dominated system is ill equipped to promote the public interest; is likely to limit electoral choices by producing parties that appeal to segmented constituencies; and could foster ethnic outbidding and thereby generate and/or exacerbate group conflict. It would not only reduce the quality of democracy but is also less likely to deliver public goods. Although such a system might produce stable parties, it might well generate unstable politics.

Since the demise of the military regime and the coming to power of the EPRDF in 1991, the Ethiopian political landscape has been dominated by an ethnic system. In a deeply divided society like ours, the emergence of such a system can be attributed to what some scholars call the dynamics of supply and demand.

As we frantically look for a way out of the current crisis, some are calling for a clean break from ethnic politics to embrace civic-oriented politics, whereas others are cautioning not to throw the baby out with the bathwater.

With all the pitfalls of ethnic systems discussed above, my first impulse is to give credence to the first proposition. However, a question first needs answering: with the current heightened sense of ethnic consciousness and deep-rooted social divisions, can we do away with ethnic politics all at once? And if we did, what would be the best way to do it? Should we do this by a constitutional amendment that bars ethnic parties? Would that be feasible, or even desirable? As appealing as the proposition might sound, the ‘how’ does not appear to be straightforward.

Since politics is the art of the possible, an alternative question might be the following: would it be wise to look for a better way of structuring multi-ethnic parties that would help us reduce their deleterious effects and serve as a stepping-stone for a more gradual transition?

Ethnic parties are of three types: the mono-ethnic; the multi-ethnic alliance, which is a coalition of convenience and commitment; and multi-ethnic integrative parties, a more permanent arrangement. While a mono-ethnic party has obvious limitations, an alliance may prove to be internally fragile and short-lived.

An integrative party aims to form a long-lasting political force that can overcome the divisive logic of ethnic arithmetic by having a multi-ethnic leadership. Both alliances and integrative parties have the capacity to field candidates nationwide. However, the alliance might focus on its home regions.

Some believe that given Africa’s ethnic and social diversity, still predominantly rural societies, and the limited social welfare policies, the integrative party is the closest an African party gets to the broad civic model of more mature democracies.

When we look at the ethnic based political parties that currently exist in Ethiopia, we can see that they are either mono-ethnic parties or multi-ethnic alliance parties, but there are no parties that can qualify as a multi-ethnic integrative party.

Here, more than 80 percent of society lives in the countryside in small communities where a communitarian ethos outweighs liberal values and ethnic attachment is strong. Any political party that aspires to national power cannot achieve it without significant support from such constituencies. Thus, at this stage, it seems prudent to encourage the formation of multi-ethnic integrative parties in order to blunt the destructive edge of ethnic nationalism, so laying the groundwork for a gradual shift to a more civic- and ideology-oriented politics.

This of course does not preclude the concurrent development of broad-based national parties, as they are important. But, as their constituency might be largely limited to urban areas, their chances of becoming a governing party are limited compared to multi-ethnic integrative parties.

Overall, at this critical juncture, it appears that focusing on the formation of such integrated yet diverse groupings is the most practical progressive step.

This article is published under a Creative Commons Attribution-NonCommercial 4.0 International licence. Please cite Ethiopia Observer prominently and link clearly to the original article if you republish. If you have any queries, please contact us. Check individual images for licensing details.

This article was initially published in Ethiopia Observer

Abdissa Zerai is a visiting faculty member at the University of New Mexico where he received his PhD focusing on global media and politics. He is a former head of the School of Journalism and Communication at Addis Ababa University.