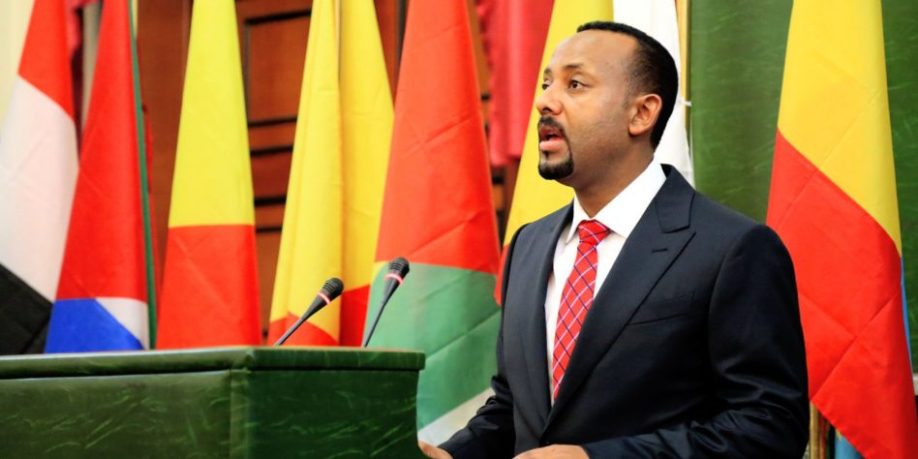 Successful democratic change requires scrutiny of reforming authorities. Not shaming those who dare to air critical views about the powers that be.

A few weeks ago, while discussing my impressions of Dr. Abiy and his premiership, a friend took offense and implied that I was a lot more likeable when I did not venture into Ethiopian politics. She compared me to Susan Sarandon, who advocates bringing down the U.S. system to expedite a revolution, apparently irrespective of the collateral damage. This was very far from what I was suggesting.

So I kept silent and have since observed the euphoria, sometimes with awe, sometimes with amusement, and at times with trepidation.  Yes, I will reiterate again that I, having grown up in the U.S., am more ignorant than knowledgeable when it comes to the reality of the Ethiopian system of governance. But that does not make me any less invested in seeing a good outcome in Ethiopia.

Over the years I have followed closely some of the workings of the government and spoken out against its human-right abuses, infringements of the free press and incarceration of activists.

Currently, I see what is happening and realize there is an Obama moment going on in Ethiopia…there is an audacity of hope breezing through our people bringing an excitement and euphoria of love and solidarity with it.

I am not comparing Prime Minister Abiy to President Obama. But the feeling of hope on the ground has similarities and the accolades showered on him also bear strong parallels.

It is beautiful to see so many people engaged in politics, inspired to join in and make a difference. But it is also equally demoralizing to witness the frequent renunciation of responsibility among activists and journalists in cross-examining the power structure.

Yes, it is good to agree and support policies, but it is equally critical to debate the pros and cons of proposed policies because it is only with open discourse and critical debate of ideas that we will develop a healthy multi-party political system.

It is also consequential that we learn to have a space to challenge any status quo irrelevant of its existing popularity; otherwise we endanger the very hard-won changes that we seek.

The suggestion that questioning or debating policies somehow translates into weakening the prime minister or promoting his failure is not only laughable, but dangerous. This prime minister enjoys unprecedented public support and good will, but he is lacking partners that offer counterarguments to his policies to help him implement the right solutions.

It is a dereliction of duty, not to mention unpatriotic, if the very people who claim that they are the ears and mouth of the people are not objective and dispassionate.

If they are not capable of separating personal feelings from their professional duties, then maybe it is time they stopped calling themselves activists and journalists. Prime Minister Abiy is doing his job, it is time for the rest of you to do yours. He doesn’t need cheerleaders; he has most of the Ethiopian population already cheering for him. What he needs are honest brokers to challenge him and hold him accountable. That is the true calling of a patriot!

This article was originally published on Ethiopia Observer

This article is published under a Creative Commons Attribution-NonCommercial 4.0 International licence. Please cite Ethiopia Insight prominently and link clearly to the original article if you republish.

Emebet co-owns a family insurance agency in Northern Virginia. She immigrated to the U.S. as a pre-teen and has lived most of her life in Virginia. She is passionate about human rights, the rule of law, and everything about Ethiopia and Africa.