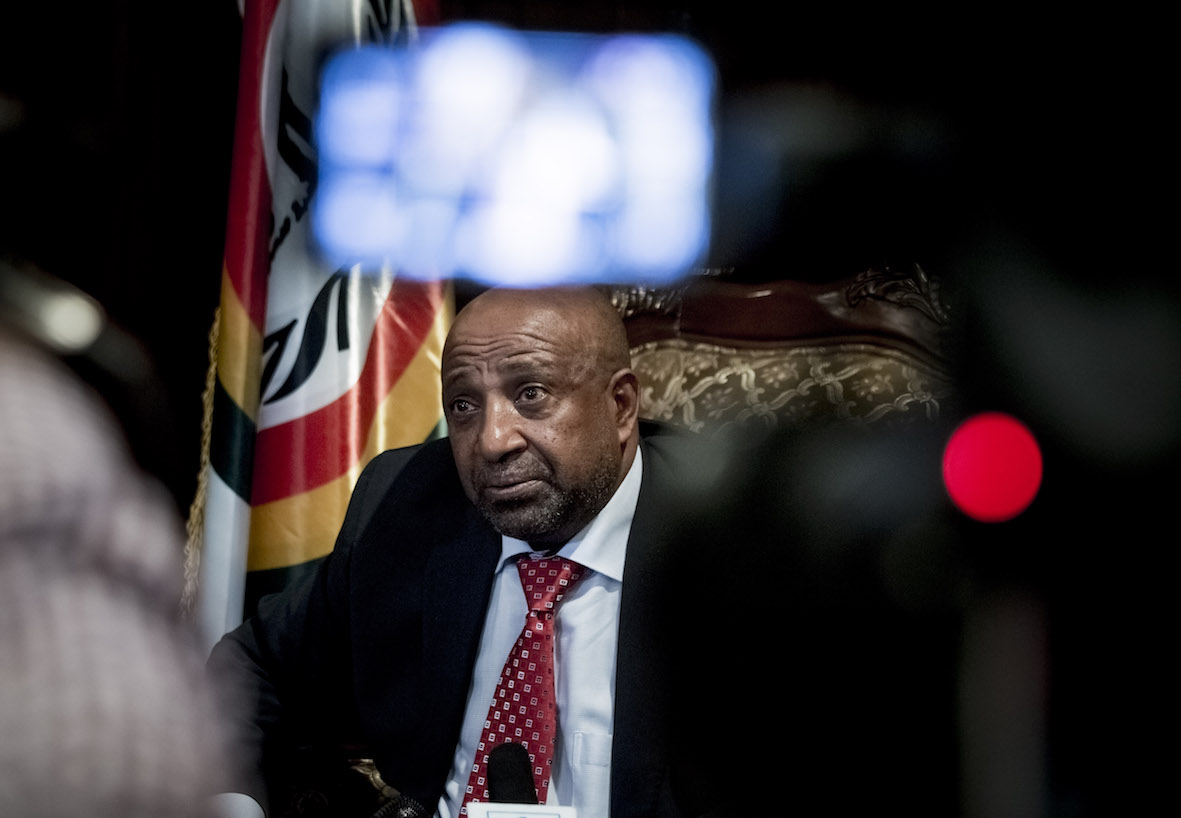 Ethiopian New Year is always unique in its timing, but the recent festivities had an extra special vibe, captured in the togetherness promoted by Abiy Ahmed.

Medemer is the term the Prime Minister has popularized to describe the national reconciliation taking place. Its unifying message is designed to ameliorate the ethnic tension that has spread over the decades.

Yet the reasons for the extraordinary New Year feelings were also tangible. Ethiopia’s infamous prisons have been depopulated, so former political convicts like Bekele Gerba and Eskinder Nega could join their loved ones at a lavishly decorated dining tables.

Making the festive mood even sweeter, hundreds of expatriates who were forced to leave their homeland are also back where they belong. Not least among them was former Addis Ababa mayor, Berhanu Nega, Ethiopia’s most important opposition figure, who gave a well-received New Year’s address in the capital’s stadium to his legions of supporters.

These events create a vibrant mood in a nation that has endured unrest, ethnic conflict, and looming state failure. Nevertheless, the sad reality is that nobody can confidently predict the next chapter in this so far uplifting story.

As we witness a grand historical narrative in the making, the messy contradictions of reality are also present. Those contradictions are concerning, as it is hard to sketch out a peaceful future, and, worse, discussions of the way forward are far from inclusive.

In theory, Abiy’s approach has opened all possible avenues for debate and free expression. But in practice it is mostly just the usual activists and politicians preaching to their long-converted congregations. Democratization of politics, and the devolution of power to the people, the ultimate goal of the reform process, is therefore on ice.

The simple truth is that rallies, speeches and other spectacles do not provide what the people hoped for

The simple truth is that rallies, speeches and other spectacles do not provide what the people hoped for, and many have died for. At some point, we Ethiopians will be angered to realize that so-called reform in Ethiopia doesn’t mean anything other than elite politics-as-usual, but ths time under the banner of freedom and transformation.

Public discussion is the lifeblood of democratic reform. The mission of those taking the lead should be facilitating vigorous open debate, not telling everybody to get along despite their differences. Ethiopians do not need to be paternalized. They need to be empowered.

Prime Minister Abiy has made himself the embodiment of the reform process, but that is too much for any individual to bear. And if reform revolves around his persona, it discourages people from criticizing their leader, as liberated citizens must do. Abiy’s surging popularity must not stem dissent. And the more it does, the more dangerous a narrow reform process will become. But as well as a break from the past to discover the importance of scrutinizing, and sometimes ridiculing, the powerful, Ethiopia needs a champion of pluralistic democracy.

Patrotic Ginbot 7 leader Berhanu brings economic rigor and liberal values, and many would like to see him playing the pivotal role in helping institute democratization and encourage public participation. Professor Berhanu made an unconvincing ragtag rebel in Eritrea during his exile, but he is a highly convincing politician, who has the courage of his convictions.

He may well be tied-up in transition issues for a while, as his movement looks to bed back into a country whose government, until recently, classified it alongside Al Shabaab. But, as the ethnic clashes infiltrate Addis Ababa, there is little time to waste before trying to kickstart an inclusive national conversation, and, ultimately, liberalize Ethiopia’s elite-dominated political discourse.

Only then will the Ethiopian crowds truly have something to cheer about.

The opinions are the author’s and are no reflection of the views of the website. However, Ethiopia Insight is responsible for any factual errors.

Henok was a senior correspondent for Ethiopian weekly newspaper The Reporter for four years until 2016. He now lives in Auckland, New Zealand. To contact him, email: henokrg20@gmail.com