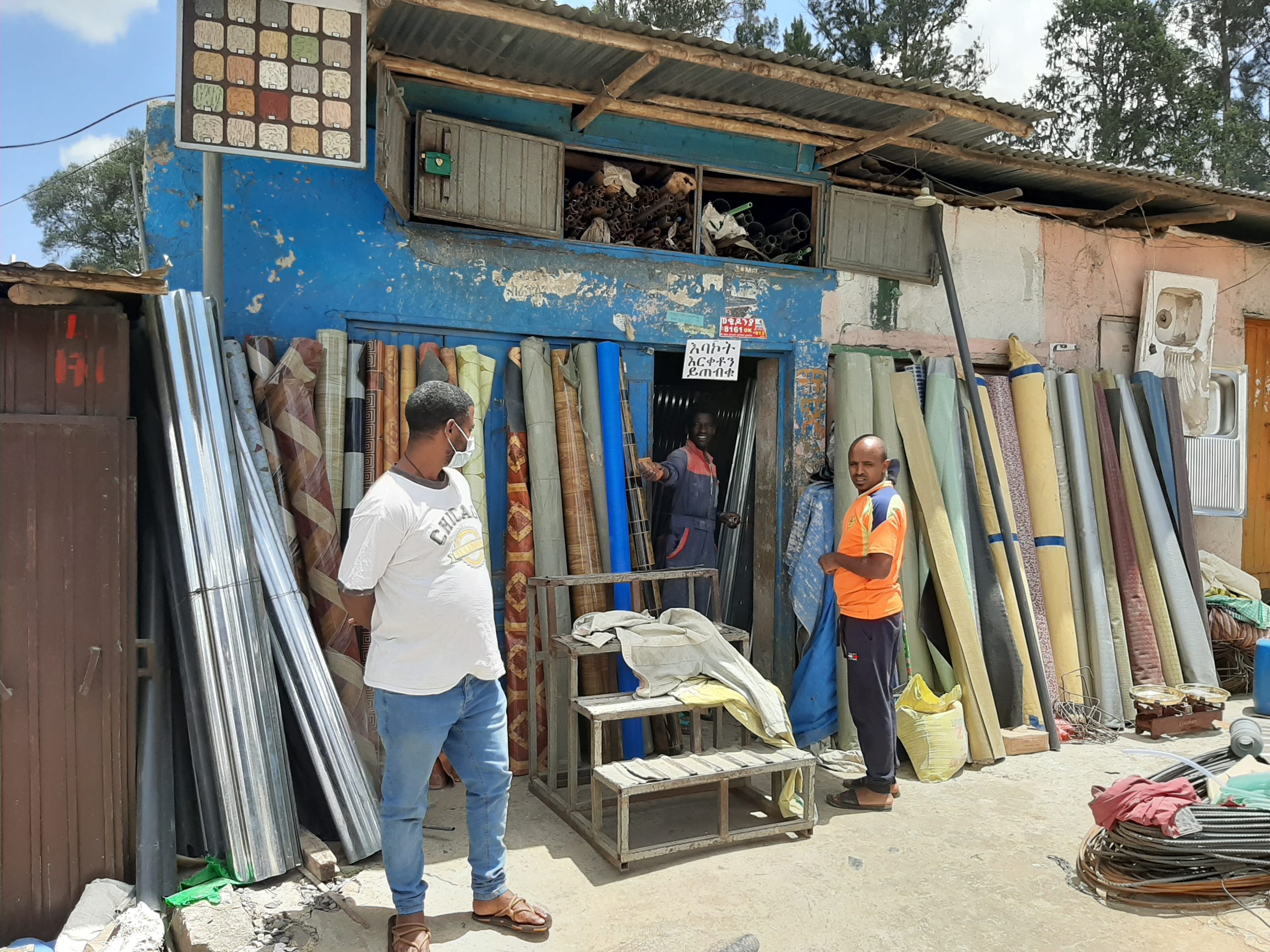 World history is replete with accounts of horrendous epidemics and pandemics that destroyed economies and societies, and even caused global pandemonium. Among the most notable are the “black death” bubonic plague (1346-1353), HIV/AIDS (2005-2012), the deadliest Spanish flu (1918-1919) and the plague of Justinian (541-542). Each claimed millions of lives.

Currently, the world is in the grip of another highly infectious virus known as COVID-19. The World Health Organization (WHO) declared it a “public health emergency of international concern” on 30 January and a “pandemic” on 11 March. WHO has urged all states to activate and scale up emergency response mechanisms.

Epidemic refers an outbreak in a certain geographical location or region. Pandemic, according to the Dictionary of Epidemiology, is “an epidemic occurring worldwide, or over a very wide area”. COVID-19 has been found in virtually every country on earth. For some nations, it is spiraling out of control and they are losing hundreds of citizens a day. Some countries are suffering a COVID-19 death every 10 minutes. As a result, dozens of countries, including the U.S., Italy, China, and Switzerland, have closed borders and declared states of emergency in attempts to control the disease. To avert the worst, emergency declarations are being used to empower governments to take extra action, sometimes at the expense of individual rights. The time is ripe for such radical action in Ethiopia.

In a speech on 18 March, the WHO head Tedros Adhanom Ghebreyesus advised Africa “to wake up and prepare for the worst.” This is an alarming warning for a continent where most countries have weak and inefficient health systems that may be incapable of coping with the pandemic.

Ethiopia shares this weakness, and may fail in significant ways to meet the challenge of this catastrophic disease. And it’s not just Ethiopia. The pandemic is out of control even in countries that are equipped with the most technologically advanced health care systems and strong economies.  For instance, the first case in the U.S. was confirmed on 10 January, but in less than three months it has almost 250,000 cases and 6,000 have died. Similarly, in Italy the first case was confirmed on 29 January but now COVID-19 has infected nearly 100,000 people and killed around 14,000. As of today, the total number of people affected by the pandemic worldwide is more than one million and rising hourly.

Ethiopia confirmed its first COVID-19 case on 13 March. By 2 April, the number is up to 29. As a nation with a dire health care system and a tottering economy, Ethiopia should prepare for the worst while hoping for the best, and must speed up the process of developing an effective response. Our concern must not just be about the numbers of sick and dead, but rather on things that can be done at the local level to prevent a catastrophe.

Ethiopia’s COVID-19 quandary
Uncertainty shrouds the actual spread of the virus so far and the most appropriate method of tackling it in the Ethiopian context.

One feature of this virus is rapid human-to-human transmission. Physical distancing is therefore crucial. This imperative is not, however, in keeping with Ethiopia’s culture, leaving the country highly vulnerable, especially in the capital city, where it’s common to experience people in close contact on and around public transportation. This magnifies the risk of spreading the disease. Besides, many people seem insufficiently worried about the pandemic to take necessary precautions.

Moreover, half of our society lives day-to-day. This makes a lockdown difficult, if not impossible, because citizens may see it as counterproductive and unfair to those on the bottom rungs of society. Such strategies may be perceived as unjust in that they “treat unequals equally.” Furthermore, there exists a complacency and a tendency to underestimate the potential impacts of the disease because we haven’t experienced anything like this in recent times.

Another big challenge is caring for particularly vulnerable segments of society such as street children, internally displaced persons (IDPs) and refugees. It’s important to note that the country is among the world leaders in numbers of internally displaced citizens. That, combined with one of the largest refugee populations in the world, means that there are huge numbers of people in and out of camps, as Ethiopia follows an “out of camp” policy framework.

Overall, it’s common to see people recklessly ignoring instructions from professionals. Workable solutions are desperately needed to halt and control the pandemic, which could spread uncontrollably if it gets a foothold. Particularly in the vulnerable places mentioned above, it would be troublesome to control the pandemic, and it might destabilize and even paralyze the country.

There are several steps that Ethiopia needs to take without further delay.

First, the global scale of the catastrophe is beyond what is required for proclamation of a State of Emergency under Article 93 (1) (a) of the federal constitution. While the official caseload is rising slowly in Ethiopia so far, the coronavirus is shaking the world at an alarming rate. Hence, a prompt emergency declaration would be an appropriate step, as it would allow the government to quickly mobilize its full power and expedite response efforts.

Since the administration may fall short of resources, it may be obliged to use private properties for purposes such as quarantine, treatment, storage, and delivery. Besides, an emergency declaration would allow enforcement of mandatory regulations prohibiting meetings, celebrations, unnecessary travel, and the normal operation of entertainment establishments.  It would demand respect for rules on physical distancing by restraining and punishing scofflaws.

Second, an extensive public information campaign must be launched immediately to keep people updated with the latest data about the severity of the pandemic. More loud speakers should augment media messaging, especially in rural areas.

Third, after an initial positive response from the World Bank, the government should issue urgent calls for more international assistance, especially to UN agencies. The concerns about vulnerable refugee and IDP sites must be addressed. An attempt to handle this on our own will only make matters worse.

Fourth, in cracking down on any irresponsible business persons, it should be remembered that shutting down their shops may  worsen supply shortages. Fines and other appropriate penalties must be imposed instead of more draconian approaches.

Fifth, galvanizing a force of medical professionals is an urgent necessity, including issuing a call for retired professionals to step up. Also, textile industries must be ordered to produce medical materials such as gloves, masks, and protective equipment so Ethiopia might avoid the shortages being experienced in advanced nations.

Finally, the public must be prepared morally and psychologically in a spirit of togetherness towards responding to the pandemic, as there are indications it could last longer than many have been led to believe.

Noah is an Assistant Lecturer at Wollo University School of Law and currently taking a Master's in Human Rights at Addis Ababa University. He can be reached at noahyesufyimer@gmail.com