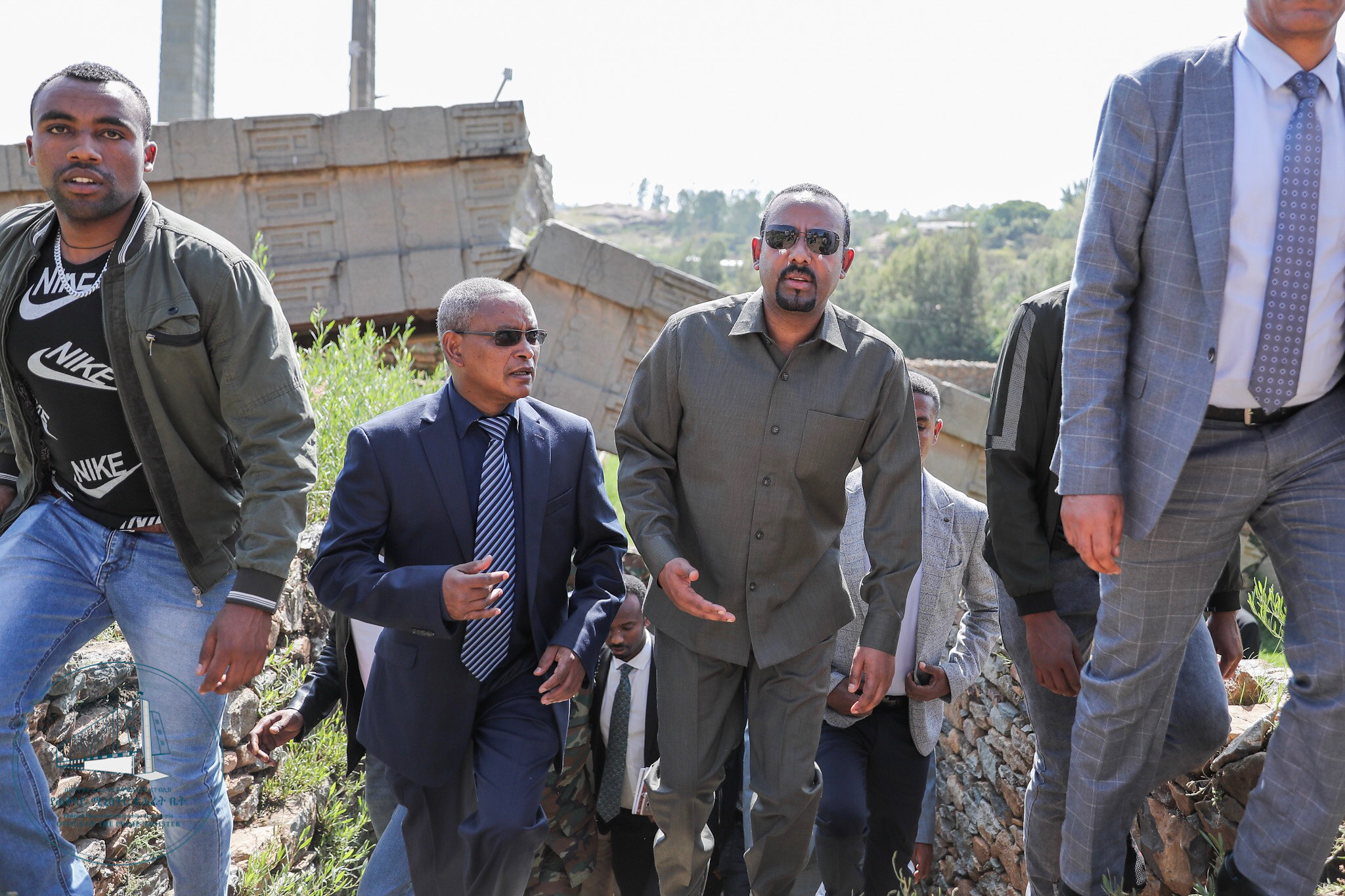 On 31 March, the electoral board announced that it could not keep to the August 2020 election schedule. On 4 May, Tigray ruling party’s politburo said it would hold polls regardless.

Tigray People’s Liberation Front (TPLF), depicting itself as the true guardian of the constitution, appears to want to show that the ruling Prosperity Party (PP) is violating the constitution to stay in power using the global pandemic as a pretext. For example, Fortune quoted TPLF MP Adhana Haile, as saying the postponement was premature because the virus had not taken hold in Ethiopia.

These events occurred after 29 April when the government had a discussion with contending political parties under the theme ‘COVID-19, deferring election and legal solutions’ and proposed four solutions. On 30 April, following the electoral board recommendation, parliament directed the agenda to the Legal, Justice and Administration Affairs Standing Committee for further scrutiny.

Not all parties have welcomed the postponement. Some agreed it was necessary, but others also accused the government of using the pandemic as a pretext to remain in power. Above all, the incident axiomatically exhibited the friction between PP and some opposition parties, primarily TPLF.

The 31 March electoral board announcement did indeed raises constitutional questions, as Articles 54(1) and 58(3) of the constitution limit the term of office of the members of the House of Peoples’ Representatives to five years; and also require ‘‘elections for a new House [to] be concluded one month prior to the expiry of the House’s term’’.  Hence, since the house agreed to postpone the election, there seems to be a legitimacy question hanging over all incumbent governments and officials in the country.

So, could one of the federating units hold a legitimate regionwide general election without the electoral board’s consent?

Proclamation No. 1162/2019, the Ethiopian Electoral, Political Parties Registration and Election’s Code of Conduct Proclamation, defines general elections as ‘‘elections of members of the House of Peoples’ Representatives and Regional State Councils held every five years in accordance with relevant laws’’. It also provides that ‘‘[g]eneral elections shall be conducted throughout the country simultaneously’’.

Article 51(15) and (55)(2)(d) of the federal constitution specify that parliament, “is empowered to enact laws (that) give practical effect to political rights provided for in this constitution, all necessary laws governing political parties and electoral laws and procedures”. The constitution, under Article 52(1), also gives all authority to the states that is not expressly given to the center alone, or concurrently to the center and regions.

Because the constitution gives the federal government power to make laws governing political parties and electoral laws as well as procedures, it logically follows that the regional states would have to defer to the federal government in this domain. Consonant with this, Articles 4(2) and 8(4) of Proclamation No. 1162/2019 provide that if any regional election laws contradict the federal election law, they would have no legal effect.

On the other hand, Article 102(1) of the constitution provides ‘‘[t]here shall be established a National Election Board independent of any influence, to conduct in an impartial manner free and fair election in Federal and State constituencies’’. In tandem with this constitutional provision, Proclamation No. 1133/2019 established a national board ‘‘having its own legal personality as an autonomous organ independent from any influence’’.

Both the constitutional provision and the establishment proclamation make it clear that the mandate of the board to conduct elections applies to both federal and state constituencies. In fact, the establishment proclamation explicitly empowers the board to ‘‘execute impartially any election and referendum conducted in accordance with the Constitution and with election law’’. This may be why none of the regional constitutions have provisions to establish state election boards.

Therefore, it seems clear that its authors agreed on having a single national electoral board to organize both federal and regional elections; and giving the power to enacting laws governing political parties and electoral laws and procedures to the federal government.

Given this guidance from the constitution and the electoral law, the question of whether the regions can hold a legitimate general election—and the incumbent governments’ legitimacy after the expiry of the term of office—depends on the reason behind the decisions of the electoral board and the lower house of parliament to defer the election.

Normally, there are two possible reasons for not holding elections within the period scheduled by the constitution: first, if the country is in an extraordinary situation, such as the current health emergency; the second would be if the government was unwilling to conduct the election, possibly due to political motivations.

When the latter, unwillingness, is the case, the incumbent government would be automatically illegitimate, and states would, at least theoretically, be able to do as they see fit. There is no reason why a region could not hold an election in compliance with all constitutional provisions and other laws governing political parties and electoral procedures.

Ethiopia Insight — Yes, the pandemic does present a political opportunity—for Abiy
René Lefort: There are few reasons to think Ethiopia’s political classes can redirect the transition in a more democratic direction.

The issue is different when a de jure state of emergency is declared fulfilling all legal requirements, the first scenario. In such a case, it would be absurd to argue that the government is illegitimate.  The existential threat to the state should be taken as a legitimate ground to postpone the election—assuming that the suspension is necessary to fight the danger. In a case such as the coronavirus, the incumbent government could justifiably stay in power until the danger has passed.

Consequently, in this scenario, regions cannot hold a legitimate general election without approval of the electoral board and the house. If any of the regional states wants to conduct a regional general election, the possible approach could be Article 7(2) of Proclamation No. 1162/2019. This provision does give the electoral board some flexibility, so that if the board were to deem it necessary, and if the parliament approved, polls could be held.

The next question is, how long could an interim government keep its legitimacy? Obviously, it should be until the danger is over, and one of the hardest political questions will be how to decide when the virus is sufficiently played out that it is safe to hold elections and return to normal. But regarding the specific period in which a vote must be held once the emergency is over, the constitution is ambivalent.

However, it may be possible to use Article 60(3) of constitution as a guide, which sets a time limit in case of dissolution of the lower house. This article requires a new election within six months after dissolution. So, it seems that the framers of the constitution thought six months would be enough to prepare and hold elections. Therefore, it would seem to have been their intent that an election should be held within six months after the danger is contained.

In the meantime, all concerned institutions must work shoulder-to-shoulder to preserve the state rather than for short-term political gain. Everyone, including the board, should buckle down to rectify past mistakes and weaknesses, so as to ensure that elections, when they eventually come, are a fair expression of the peoples’ will.

2 May 2020 A constitutional path towards political normalization

28 April 2020 Yes, the pandemic does present a political opportunity—for Abiy