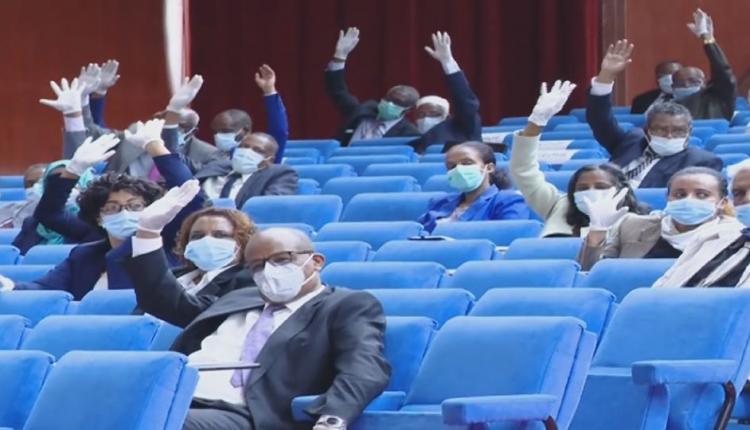 In Ethiopia, as elsewhere, the COVID-19 pandemic has disrupted the national and regional elections that were set for 29 August. Their postponement induced a looming constitutional crisis that needs both legal and political solutions.

In constitutional terms, the mandate of the ruling party to govern the country runs out on 5 October. There is no realistic way of carrying out the election in the next few months in the face of a virus which, according to the World Health Organization, thrives in crowds. Furthermore, Ethiopians do not have the option of voting by mail or using technology for elections, partly because of substandard telecommunications.

As a political and legal document, the constitution is primarily meant to protect the rights of citizens. The current pandemic is a threat to the right to life of millions in the country while elections are meant to install a government voted by the people. The issue is primarily about the rights of citizens to be protected from an ongoing pandemic and their right to elect and be elected.

Ethiopia is, thus, faced with a conflict between two equally legitimate public goods: public health and democratic governance. Unsurprisingly, the constitution does not provide us with a clear answer. The constitution could not be expected to envisage political and legal challenges the country may face due to unforeseen events such as a pandemic in an election year.

Conversely, the constitution provides for principles and procedures that can be applied to resolve issues such as the current constitutional conundrum. Some potential solutions found in the document include dissolution of the House of Peoples’ Representatives (HoPR), declaration of state of emergency, and amendment of the constitution. Yet, because of restricted time framework (in the cases of dissolution and state of emergency), and the need to involve public negotiations (in the case of amendment), all three procedures are unsuitable given an unpredictable pandemic that is not yet fully understood by scientists.

The process of finding a constitutional solution through interpretation is not enough to make the election process viable for all contenders. A continuous process of dialogue and compromise among politicians and their parties is indispensable to come up with an election process acceptable to all contenders, both as an end in its own right but also as a means to bring about stability.

Certainly, politicians and parties read the current situation in light of their immediate and long-term political objectives, which may or may not tally with the people’s immediate hope and rights to life and a representative government. This is reflected in the proposals forwarded by opposition parties on how to resolve the predicament that include constitutional amendment, establishment of a technocratic government, and transitional government.

The ruling party pushed for constitutional interpretation as a viable solution arguing in favor of continuity and strong government in light of the pandemic and the elections. The ruling party’s unstated but palpable advantage is its dominant position in the two parliamentary chambers. Nonetheless, the ruling party should not use its dominant position to push opposition politicians and parties into a Hobson’s Choice of accepting all its political positions without dialogue and compromise.

Rather, because of its dominant position, the ruling party has the opportunity and obligation, on the one hand, to use all legitimate avenues to seek a constitutional framework that guarantees the protection of public health and respect for the right to an elected government, and, on the other hand, to engage in a parallel and continuous political dialogue and compromise with opposition politicians and parties, including on all processes related to the election.

Ethiopia is home to a nascent and fragile political party system composed of a dominant ruling party and numerous volatile opposition parties. In a fragile party system like ours, the behavior and performance of the ruling Prosperity Party has a direct impact on the coherence, stability, and predictability of the party system, opposition parties, and the public at large. Beyond party politics, the dominant ruling party, just like a parent, has a historic responsibility and significant role and opportunity in setting the tone of political behavior and processes in the country, whether for good or bad. Inclusive political behavior requires plenty of effort, courage, and compromise, and will ultimately benefit citizens, the ruling party, and opposition parties. Meanwhile, the converse can also be true.