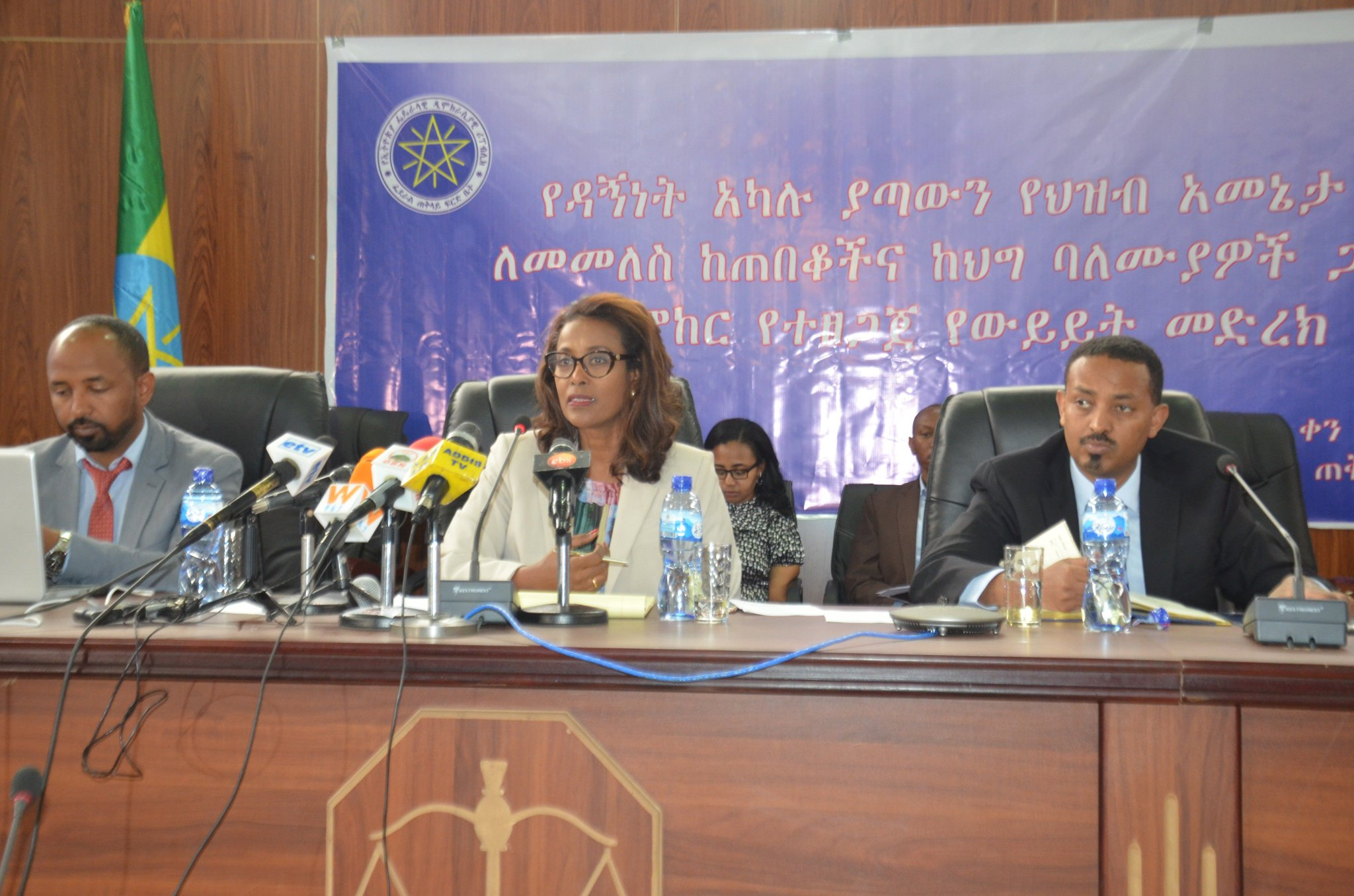 Sociology is a great perspective to look at the life of constitutions. The renowned sociologist of law, Kim Lane Scheppele, uses the metaphor of “sedimentation” to describe the process of building a flourishing constitutionalism. It signifies the very slow, layered accumulation of practice, attitude, and institutional infrastructure. This is because, constitutionalism, as opposed to simply having a written constitution, is a result of gradual adoption of a legal and political framework as a stable tradition, something you adhere to without having to ask yourself for justification each time you do so. And tradition is something you nurture and build, not something you enact, or dictate.

Constitutionalism doesn’t come to fruition through sudden radical action. Instead, it takes repeated practices of affirming, contesting, and adjusting the written constitution in and outside of courtrooms, political processes, bureaucratic routines, cultural institutions and so forth. Such practices, done over enough length of time, lead to transformation of what was once novel and contested into a given. Sure, new disputes erupt every time, but in the process, the basic building blocks of the constitution gain broad-based acceptance. Even while we currently debate the role of the Council of Constitutional Inquiry (CCI), for example, we notice that all parties make their arguments based on the constitution—compare that to some 20 years ago when dismissing the constitution altogether was the political platform of several parties.

This is not to say courts are worse than political bodies in interpreting constitutions. In fact, the opposite is true. And the main ‘engine’ of constitutional interpretation in Ethiopia, the CCI, is already a predominantly legal body as it is composed of majority lawyers (six legal experts and two senior judges, out of eleven members), and only three politicians. It is chaired by the Supreme Court President, an individual enjoying possibly the maximum formal judicial independence  as the head of the judicial body that has the “supreme federal judicial authority” of the country, according to article 78 of the constitution.

However, it should not be overlooked that there are segments of Ethiopian society that draw the legitimacy of constitutional interpretation process from the fact that the House of Federation is positioned as the ultimate guardian. We must accept that there are those that do not put their trust in legal expertise alone, particularly when the thought leaders in that domain in Ethiopia (as in most other countries) happen to be mostly cosmopolitan elites leaning towards liberal (“citizenship-based”) politics. I consider myself among those that feel at home in the cosmopolitan law-school bubble, but if constitutionalism is really a broad-based tradition we build through compromise and trust-building, proposals led by legal experts that anoint legal experts themselves as final arbiters of the country’s fundamental political covenant suffers from law-school bias.

In this sense, one reform that I think is long overdue is Solomon Dersso’s proposal to scale back the unbridled discretion of the House of Federation in accepting or rejecting CCI’s recommendations. While constitutions are both political and legal documents, the current system is disproportionately skewed in favour of political decision-making, and dangerously exposes the constitution to political abuse. This is an obvious obstacle to enduring rule of law, and needs to be reformed.

Just as giving full powers to political actors is dangerous, however, giving similar power to legal experts, such as stacking even more lawyers to the CCI and giving it reverse veto power over the House of Federation (such as was proposed here), can also be questionable.

In the current historical conundrum, it is vital to seize the moment and to put effort into solidifying the existing points of coalescence in our nascent journey towards constitutionalism, instead of giving in to the imagination that lawyers will be the independent arbiters of the country’s constitutional dilemmas, currently or in future. This is not to say politicians are better at it, in fact I believe law is a good means of structuring politics into predictable processes and ideas, i.e. it helps us better manage politics. However, the idea of the judiciary and an army of lawyers delivering a tradition of constitutionalism in Ethiopia through radical transformative acts is false hope.

An example of solidifying an existing point of coalescence is re-launching the CCI after the coming national elections. A priority business for the newly constituted House of People’s Representatives, which has the mandate to select the six legal experts in the CCI, should be to select new legal experts as soon as possible. The term of service of the three CCI members drawn from the House of Federation will expire together with the expiry of the current upper house. Together, this means an almost entirely new CCI could be installed. It is not too wild to imagine that the coming election will deliver a much more diverse set of political parties into our parliaments, and therefore the resulting selection of CCI members will be much more representative of the diverse political groups in the country.

It has been said loud and clear that the current moment is of historic significance. The sense of historical weight is undeniable, but not because as some suggest the CCI may come up with a landmark jurisprudence, but rather because it would take the impactful step of operating with a more inclusive process, under the broader atmosphere of a more democratic Ethiopia.

If the CCI thinks its contribution to building constitutionalism in Ethiopia is centred on delivering transformative jurisprudence, it could be overplaying its hand. And institutions tend to develop a life of their own; once they taste autonomy, they won’t let go. Soon enough, the accusation will be that “Team Meaza” is charting the country’s political course without mandate. In my view, the CCI’s contribution to building constitutionalism in Ethiopia is centered a little bit on delivering sound jurisprudence, and a little bit on cultivating the culture of inclusive democratic constitutionalism—that is how constitutional traditions are born and raised to maturity in places where the constitution itself is contested.

Nathanael is an assistant professor of law at Erasmus University Rotterdam, The Netherlands. Find him on Twitter @Nathanael_Ali.