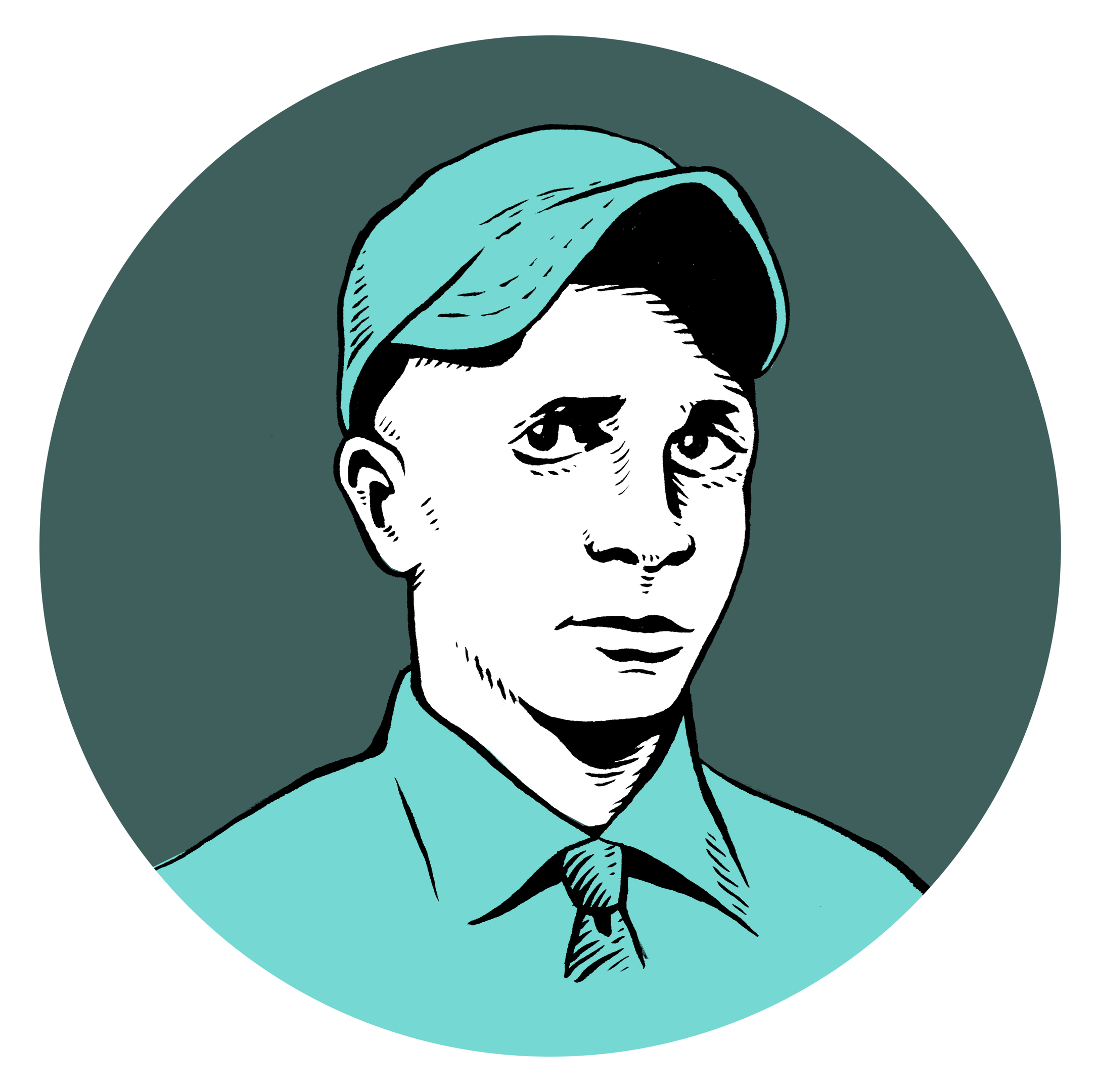 On 10 September, federal prosecutors charged opposition leader Eskinder Nega and six others with crimes including training a terror group to assassinate the former acting Addis Ababa mayor and inciting ethnic and religious conflict to try and illegally take power in the capital.

Eskinder, a writer and politician who opposes ethno-nationalist movements and styles himself as a pro-democracy activist, has been arrested multiple times before his 1 July detention during a bout of deadly political violence. He was sentenced to 18 years for terrorism offenses, including trying to foment an ‘Ethiopian Spring’ in 2012 and released in 2018. In 2006, after the violent fallout from competitive elections the year before, Eskinder was imprisoned for treason, but released a year later.

The head of the Balderas for True Democracy Party, which is registered by the electoral board and whose stated mission is to protect the rights of citizens in self-governing, multi-ethnic Addis Ababa, is on trial at the Federal High Court with six co-defendants, two of whom are at large and four of who are leading Balderas officials. On 17 September, the charges were read to the defendants, who are in two groups. Lawyer Henok Akilu told Ethiopia Insight that the defense team did not attend the hearing as they were informed too late.

The charge sheet against Eskinder and four others says that since August 2019 they appointed themselves to a “caretaker” Addis Ababa council, attempted 14 times to initiate ethnic and religious conflict, and conspired against the government and the constitution.

Aftershocks of an assassination
By Yared Getachew

Among the second set of charges, which also include Eskinder, are that they organized the training of a terrorist group in Motta, East Gojjam Zone, Amhara region, with the aim of assassinating former acting mayor Takele Uma and other top officials. The sixth defendant, Ashenafi Aweke, recruited and presented the trainees to Eskinder, the charges allege. They will also be tried for plotting to burn religious institutions to create chaos in Addis Ababa and overthrow the city government.

According to prosecutors, the first five defendants in Eskinder’s case and their followers used fake Facebook accounts and other means of communication with the aim of provoking clashes between Amhara and Oromo and Muslims and Christians. When a site was designated in Nefas Silk Sub-City for construction of a mosque, on 12 August 2019, Eskinder, as self-appointed leader of the ‘caretaker’ council, ordered his followers to spread information that Takele is promoting Islam’s expansion and used words that were designed to provoke Muslims, the charges state.

On 5 February, after police and community members clashed around Haya Arat area in Addis Ababa over the construction of a church, Eskinder is accused of attempting to initiate unrest by visiting the location and telling the community that this is the work of Takele, and that the now Mines Minister is a “killer”.

The charge sheet says that on 10 April, at the headquarters of Balderas, Eskinder told supporters: “We will use every opportunity and pay every sacrifice including our lives to remove the government by 10 October [the original expiry of all governments’ five-year terms before parliament extended them in June due to the pandemic]. We are prepared for both peaceful and armed struggle. Sub cities which aren’t well organized should be accordingly organized.”

In May, prosecutors say Eskinder told party members: “The election has been postponed. This isn’t a legitimate government and it will only stay in power after 10 October over our dead bodies. Alert the forces in and around the city to be prepared and we’ll have aid from our members inside the Orthodox Church.”

Moreover, the defendants allegedly used musician Hachalu Hundessa’s 29 June killing to stoke ethnic and religious clashes. The next morning, Eskinder and two other defendants told supporters that Qeerroos—literally, Oromo bachelors, but also the name of a youthful political movement that has been involved in peaceful and violent protests since 2015—are coming into Addis Ababa from multiple directions and they need to attack to make them retreat. Following the order given to youth groups by him and the fourth defendant, Askale Demese, Oromo and their properties were attacked around Kirkos and Kolfe Keranyo sub-cities and Tor Hailoch.

On 1 July, the day of his arrest, prosecutors say Eskinder told the second defendant, Sentayehu Chekol, a top Balderas official, to organize youth groups around Kirkos, distribute flyers, and engage in unrest. Allegedly, Eskinder promised 500,000 birr for the activity. On the same day, both defendants went to Bulgaria in Kirkos Sub-City and disseminated false reports that Qeerroos are coming to burn down Kirkos and St. Michael churches. That drove the churches to ring emergency bells, thereby fueling more unrest.

How a musician’s killing exposed the media in Ethiopia
The amplification of false and dangerous narratives contributed to July’s deadly violence against civilians in Oromia.

Due to the defendants organizing attacks on Oromo, Tigrayans and Muslims, 14 fatalities and the destruction of more than 187-million-birr worth of property occurred, prosecutors allege.

Eskinder told the court that security will be best served by releasing him: “If the state is worried about public safety, the best thing for the public peace and security is if we got released and participated in the election. The election won’t be trusted by the public if we are excluded.” Later he added: “The entire nation knows we are political prisoners and since the attorney general is recently appointed I understand he will experience a lot of pressure from the top officials to bring the desired outcome.”

Sentayehu said: “Takele has been unlawfully handing over to individuals, lands, condominium apartments and identity cards in Addis Ababa. As politicians who stood for public interest, it is our duty to reveal and contest such illegal actions, but we never planned to employ forceful measures.”

The charge sheet says the seventh defendant, Fetawi Gebremedhin, was previously sentenced to death and escaped from prison. However, defense lawyer Henock told Ethiopia Insight that neither he nor his clients have any knowledge of Fetawi and suspect he may not exist.

The defense asked the court to release the defendants on bail. The prosecution protested, as the charges carry potentially more than 15 years imprisonment, and as there is a possibility of further crimes since the defendants are willing to give their lives to overthrow the government. The defense objected that the charges carry a minimum of 10 years and bail is a constitutional right. Judges rule on the bail request on 22 September.