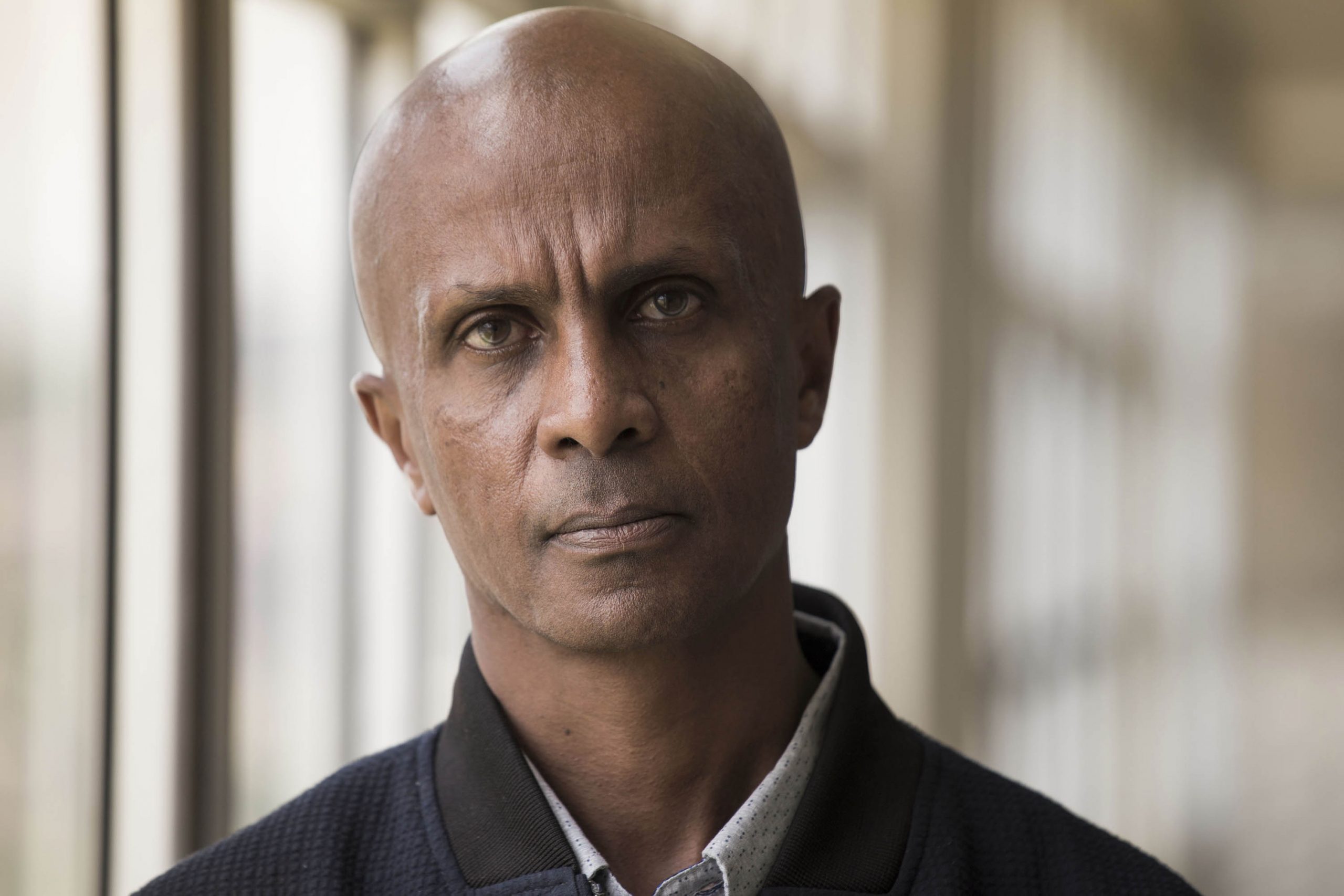 While the political activist was denied bail due to the serious nature of the alleged crimes, there has been no explanation of procedural irregularities in other high-profile cases.

On 29 September, the Federal High Court judges denied the bail request of Eskinder Nega and three other leading members of his political party, Balderas for True Democracy, while granting a 30,000 birr bail for the fifth defendant, Getnet Bekele.

According to the court, Article 63(1) of the Criminal Procedure Code limits bail rights where charges carry imprisonment of 15 years or more. In this case, the offence carries 10 to 25 years imprisonment, depending on the severity of the harm caused. Charges allege that the actions of the first four defendants caused 14 deaths, making the crime serious. Accordingly, they might be sentenced for imprisonment of 15 years or more.

On the other hand, Getnet’s role is limited to Kirkos Sub-City, where no deaths occurred. Thus, even if the defendant is found guilty under the same provisions as the others, the likelihood of him being sentenced for 15 years or more is slim. Additionally, judges said, the prosecution didn’t present evidence showing Getnet is dangerous.

After bail was granted for Getnet, defense attorneys expressed concern that he might be kept in custody if police delay the paperwork that needs to be completed before he is released.

This concern may be as there are recent instances where defendants have been granted bail but remained under custody. For example, according to attorney Kedir Bullo, a member of Jawar Mohammed’s defense team, even though 18 of their clients have been bailed, the suspects remained in custody for more than 10 days. After defense attorneys brought a ‘habeas corpus’ action to determine if the continued detention was legal, they were released, but Oromia police quickly rearrested 10 of the 18 suspects.

Additionally, prosecutors in politician Lidetu Ayalew’s case successfully appealed to Oromia Supreme Court against the bail granted by a lower regional court after he was initially kept in custody despite bail being granted. “The continued detentions of Lidetu and others in spite of bail grants reflect disregard for the rule of law and are violations of human rights,” said Daniel Bekele, chief commissioner of the federal government’s independent Human Rights Commission, on 24 September. An associate of Jawar’s, Misha Adem, who is facing telecoms charges, was re-arrested by Oromia police after the federal First Instance Court bailed him.

In Eskinder’s case, on 22 September, rather than ruling on the bail request, the court ordered the prosecution to specify in the first charge brought against the five defendants where the alleged crimes and property destruction occurred, as well as state the exact locations where fatalities took place. In addition, judges asked prosecutors to specify the role of each defendant in initiating the vandalism and killing on 30 June and 1 July.

The modified charges were read on 29 September and said: “On 30 June, from 9am to 12pm, in Arada, Bole, Nefas Silk, Kolfe and Lideta sub-cities, nine fatalities occurred. On 1 July, from 6.30am to 5pm, in Nefas Silk and Arada sub-cities five more fatalities took place. A total of 14 individuals were killed by the participants of the riot initiated by the defendants.” Additionally, more than 187-million-birr worth of property destroyed is now classified as occurring in nine sub-cities.

Aftershocks of an assassination
By Yared Getachew

On 22 September, the defendants said the prison is not allowing them to be visited by their lawyers and family members, or receive food and clothing. Eskinder asked the court to be permitted to speak to his wife and child, who reside abroad. The court granted the request and stated they will give a written order for the prison administration regarding the rights violations. However, by 29 September, none of the orders has been carried out. The judge called a prison representative to come forward, but no official responded.

Eskinder addressed the court on 29 September, stating: “Officials of the prison told me they will have a hard time executing the courts order. The hands of politics are having us harassed. The court must resolve this issue.” Speaking a second time, he added: “We were preparing for the upcoming election and I ask all you judges to give us a speedy justice and pass our request up to your superiors. Narrow the time gap between hearings. The people are still waiting for us to participate in the election.”

The court decided the defense should submit a written argument regarding the allegations by 9 October, and adjourned until 22 October when oral arguments will begin.