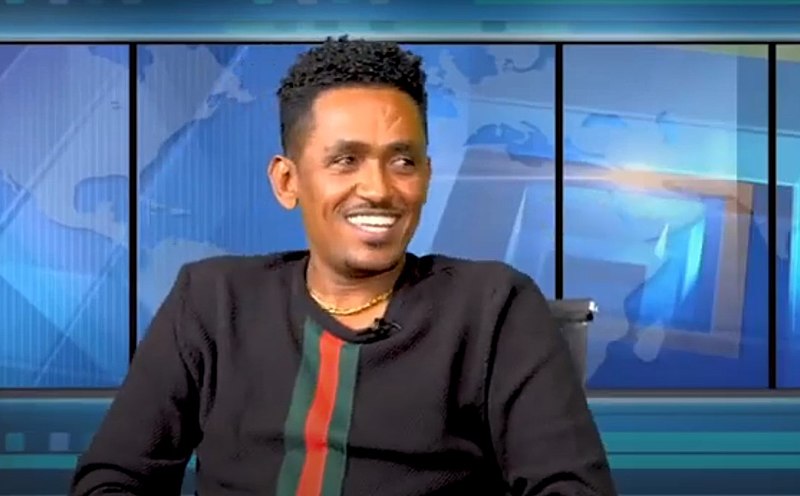 On 2 October, federal prosecutors charged four individuals with involvement in the assassination of the popular singer Hachalu Hundessa, a 29 June murder that triggered violence that killed more than 150 people in the following days.

According to the charge sheet obtained from the Attorney General’s Office, the defendants intended to advance their political agenda by committing assassinations in order to terrorize the population and “coerce” the government. They are being charged under the Article 32(1)(a and b) of the Criminal Code and Article 3(2) of the 2020 Prevention and Suppression of Terrorism Crimes Proclamation.

An individual called Gemechu, allegedly a member of Oromo Liberation Front-Shane (OLF-Shane, the name the government uses for the Oromo Liberation Army, an armed OLF splinter group active in western and southern Oromia) and whose father’s name is unknown, along with another unidentified individual, met the first defendant, Tilahun Yami, multiple times in June, around Gelan condominium in Akaki Kality Sub-City of Addis Ababa.

Prosecutors say Gemechu and the unidentified individual told Tilahun: “The government in power is not benefiting Oromo people and we need to take it down by working together. In order to take down the government you need to take action against selected individuals. We will give you the details when the time arrives. Be prepared and wait.”

Tilahun agreed and shared the mission with the second and third defendants when he met them around Gelan condominium in June. The other defendants then conspired with Tilahun to carry out the acts of terror. The second defendant, Kebede Gemechu, gave Tilahun a pistol and five bullets, which had been illegally purchased.

While the first three defendants were preparing and waiting to receive the details of their mission, the fourth defendant, Lamrot Kemal, met with a member of OLF-Shane, whose name is unknown and who has not been charged, around Mexico Square in Addis Ababa in June, according to the charge sheet. She allegedly was told: “This government is not beneficial for Oromos and it needs to be brought down. In order for the people to take down the government, it is necessary to assassinate selected individuals with popular support.”

Subsequently, she was instructed by the OLF-Shane contact that one of the targets is Hachalu. She was instructed to alert them the next time she plans to meet the singer and bring him to an agreed location so he can be assassinated.

Lamrot, prosecutors say, accepted the task and began preparations. On 29 June, after making plans with Hachalu, she confirmed with the unidentified individual that the assassin is prepared and will wait on the road that goes from Gelan condominium to the gate of Andode railway station in Oromia region.

She arranged to meet Hachalu at 6pm, and, after meeting, they drove to Gelan condominium in Hachalu’s car. Upon arrival, she asked Hachalu to drive towards Andode and, after arriving at the station entrance, she asked him to pull over, claiming that she was feeling unwell.

According to the charges, Gemechu, the OLF-Shane member who initially gave the order to Tilahun, then summoned the other three defendants from where they had been waiting nearby. Tilahun approached the driver’s door, and Kebede stood at the front passenger side. So that Hachalu could not escape, the third defendant stood at the back side of the car. Tilahun then shot Hachalu fatally in the back of the left side of his chest.

While the first three defendants successfully fled the scene, Lamrot was apprehended.

In a statement to police after his arrest, Tilahun admitted the killing. Lamrot told the court on 6 October that the charge is framed in a way that she cannot defend it and that she was not involved in the assassination. A judge said she will have a chance to present her defense.

Since the defendants had no lawyers, on 2 October judges had adjourned until 6 October. While the first three defendants said they have no means to hire an attorney, Lamrot said she had not found a legal representative willing to take the case on. Accordingly, the court ordered attorneys to be provided by the state for all defendants.

On 6 October, the court adjourned until 14 October and ordered the defendants to consult with their defense attorneys when they are appointed, and present bail requests and their defense arguments at the next hearing.