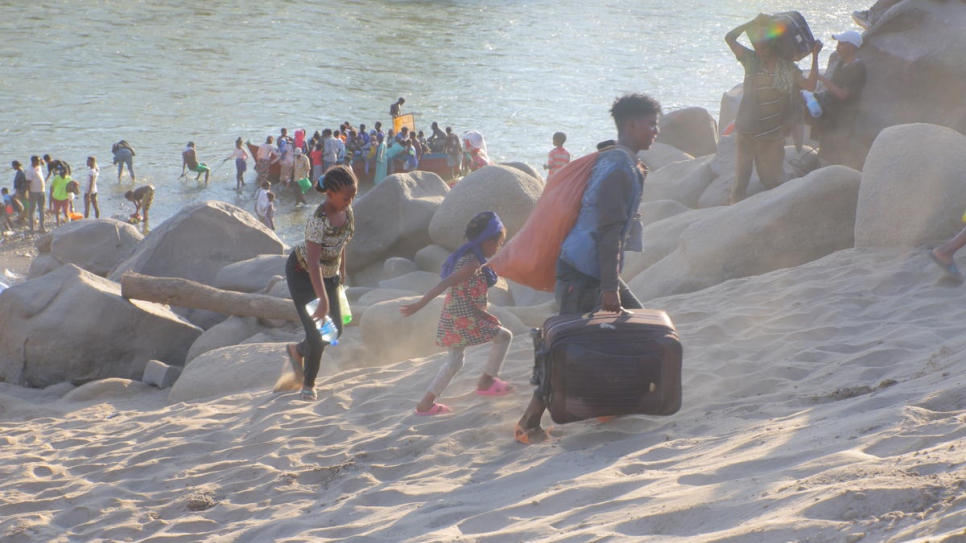 There will be no winners in a war fueled by a failure of political leadership.

It is a moral outrage and a sad irony that Ethiopia is at war with itself whilst actively engaged in peace-making elsewhere in the near-abroad.

To add to the irony, the public watched the intense build-up with indifference only to feel perturbed as the nation dipped into a fratricidal bloodshed of a frightening scale, unfamiliar to the present generation of enlisted men and women.

From here on, not even the wisest pundits can predict what the raging conflict has in store for this nation of nationalities, once at war against poverty, the only enemy with which no compromise is possible.

What is certain, however, is that, in the absence of compromise, this country is in for a seismic humanitarian crisis far beyond its meager shock-absorbing capacity.

In this hour of peril, the moral imperative, as it were, is to mobilize public opinion and leverage mediation, rather than bickering over which side planned and instigated the bloody conflict.

As “truth is the first casualty of war”, it is for an impartial inquiry panel to sort out the claims and counterclaims and identify the guilty party that was most responsible for the debacle.

In the meantime, it must be said with righteous indignation that both sides bear responsibility for a as much baiting on a premature foreclosure of peaceful dialogue  and escalating the conflict thereafter.

If nothing else, the haste with which each side upped the ante goes to show the moral failings of the former allies in the now defunct EPRDF coalition. But if decency still matters, the only prudent course of action is to stand down and begin peace talks without preconditions.

That said, it remains to call upon religious leaders, peace advocates, and other influential public figures to bring their combined moral weight and broker cessation of hostilities as a prelude to comprehensive peace talks.

There is no shame in extending an olive branch if the alternative is worse than the momentary flack one must take for daring the opposite side to reciprocate in kind.

Surely if both sides lack the moral courage to budge, the human toll of the tragic conflict is bound to bulge and severely diminish the prospect of a post-conflict reconciliation.

In this hour of peril, saner voices with reputed pedigree also bear responsibility to encourage dialogue and remind the war-mongers that, by its very nature, the kind of conflict Ethiopia is in rarely lends itself to a military solution.

If proof is needed, suffice to recall the case of Yugoslavia, where zealous pursuit of a unilateral settlement quickly degenerated into mindless ethnic cleansing and broke apart the republics into EU-dependent mini-states overnight.

This is not to suggest that Ethiopia is doomed to go the way of Yugoslavia, but instead to draw attention to the possibility of a no less calamity should, by some consequential mishap, the conflict spill over to other regions with a recent history of violent flare-ups.

To end on a positive note, one cannot but hope that, sooner rather than later, everyone, not least those in charge, will realize that there can be no victory to celebrate after the fratricidal slaughter—but only a vigil to hold for the dead and injured from a war waged in vain.