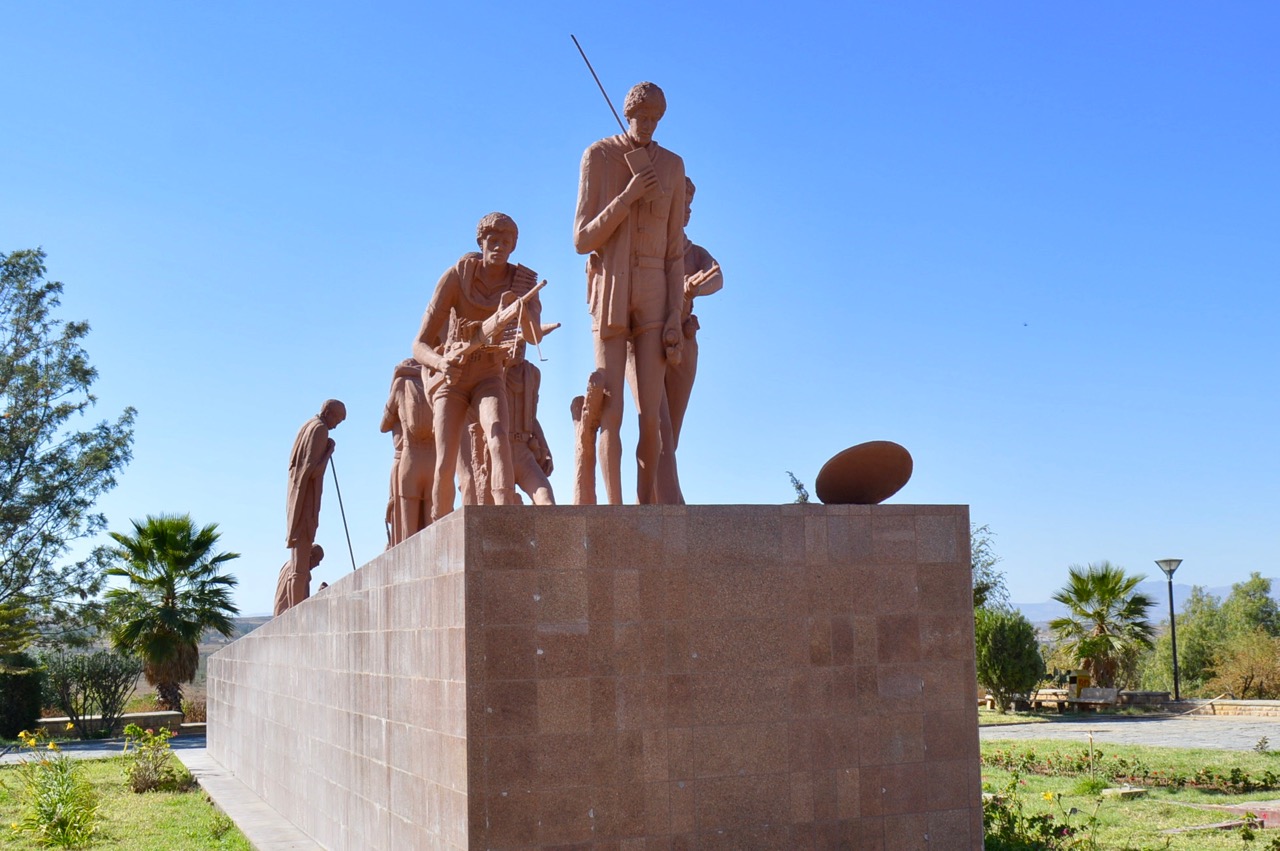 The Tigrayan diaspora must engage in the restoration of Tigray as a stable, peaceful, and prosperous region.

In  2019, the ruling front merged into a single party and became the Prosperity Party (PP). TPLF, however, declined the merger, and this resulted in an ever-increasing gap between Tigray and the federal government.

On 28 November, federal troops captured Mekelle, the region’s capital, and claimed victory. Although the war has not completely ceased, TPLF is no longer in power, its leaders are being captured, and the National Election Board of Ethiopia made the decision of canceling its license for participating in rebellion.

A new, provisional administration has been established in the region, and this indicates the beginning of attempts to return to normalcy. The new administration has started discussions with the local people and is facilitating the re-opening of public services.

While all this is an encouraging start, realizing a stable, peaceful, and prosperous Tigray remains a challenge.

At the heart of the challenge is the trauma of the war, but also the affinity that a significant number of Tigrayans have for TPLF.

Many Tigrayans seem shocked and saddened by the dramatic fall of TPLF, a sole party that they knew for almost half a century. The dire humanitarian crisis that followed the war has also shattered them. Many are in a state of melancholy, confusion, and anger.

Accordingly, for Tigrayans in the region, it is remarkably difficult to rapidly adjust to a post-TPLF Tigray. Furthermore, there are prime beneficiaries and ardent supporters of TPLF who might hinder the adjustment.

More crucial and worrying, however, is solving the humanitarian crisis and overcoming the war trauma. Various reports coming out of the region are now showing that internal displacement, migration, shortage of food, and lack of other basic needs are widespread. Tigrayans living in the region are suffering.

Thus, the first step towards restoration ought to be solving this widespread crisis. For this to happen, the government should give independent media and aid agencies adequate access to the region. We cannot solve the crisis without knowing its magnitude.

Sadly, so far, we don’t even have accurate, official information regarding combatants’ death and civilian fatalities. This lack of access to the region has rightly concerned the international community, and it should concern us too.

Those internally and externally displaced should get all the assistance they need, and they should return to their hometowns. Internet, electric power, water, telephone, and bank services should also be restored as soon as possible. With the help of the federal government, the interim administration is doing its best to this end, but there are many remaining jobs.

The future of the land dispute Tigray has with the Amhara region and the involvement of Eritrea in the war could be major obstacles for the new regional administration. Eritrea’s involvement is a crucial subject that calls for deep analysis, which I won’t go into in this piece. At any rate, the federal government needs to address these issues swiftly and fairly in order to gain the trust of Tigrayans as well as the wider national and international communities.

The ethnic profiling of Tigrayans outside of the region could also be another obstacle. However, by starting from providing basic assistance to those in need and opening access to the region, the government can gradually gain the trust of Tigrayans.

Such attempts towards restoration, however, cannot be fruitful without the help of the Tigrayan diaspora.

The Tigrayan diaspora community is resourceful and has the potential to facilitate restoration. Sadly, however, it appears that the majority in the Tigray diaspora community are not taking timely and collective action to take advantage of the unfolding new opportunity to shape the future of Tigray for the better. There may be exceptions of few individuals and small groups carrying out small-scale support. The situation, however, requires the concerted efforts of many Tigrayans in the diaspora.

The sudden, unexpected collapse of TPLF has sparked emotions of confusion and uncertainty in the diaspora, just like it did with Tigrayans in Tigray.

The causes and course of the Tigray conflict, according to Abiy Ahmed
By Negash Haile

In fact, some in the diaspora may be thinking that, after TPLF’s fall, there is no future for Tigray as a member of the Ethiopian federation. There is also the view that the federal government is the sole culprit, and that the war is waged against Tigrayans.

This, however, cannot be further from the truth.

We are where we are now because of the accumulated wrongdoings of the TPLF old guards, who have fuelled discontents and created their own enemies on every corner. It is, therefore, not surprising that the enemies that they created led them to their demise. It is TPLF that is to be primarily blamed for its own destruction and the situation in Tigray.

Therefore, the Tigrayan diaspora must accept this truth and fully engage in the restoration of Tigray. There is a new opportunity for Tigray, and the diaspora ought to distance itself from old rhetoric and TPLF propaganda to seize the opportunity.

Ordinary Tigrayans also suffered under the tight control of TPLF, and they deserve a break from the old shackles and build a new, free life. They should contribute their part in building a new, democratic Ethiopia. And, in this journey, the help of the Tigrayan diaspora is much needed.

Samuel is a UK-based research fellow and doctorate holder. He is a consultant who works in development, science education, and immigration, and has lived and worked across East Africa.