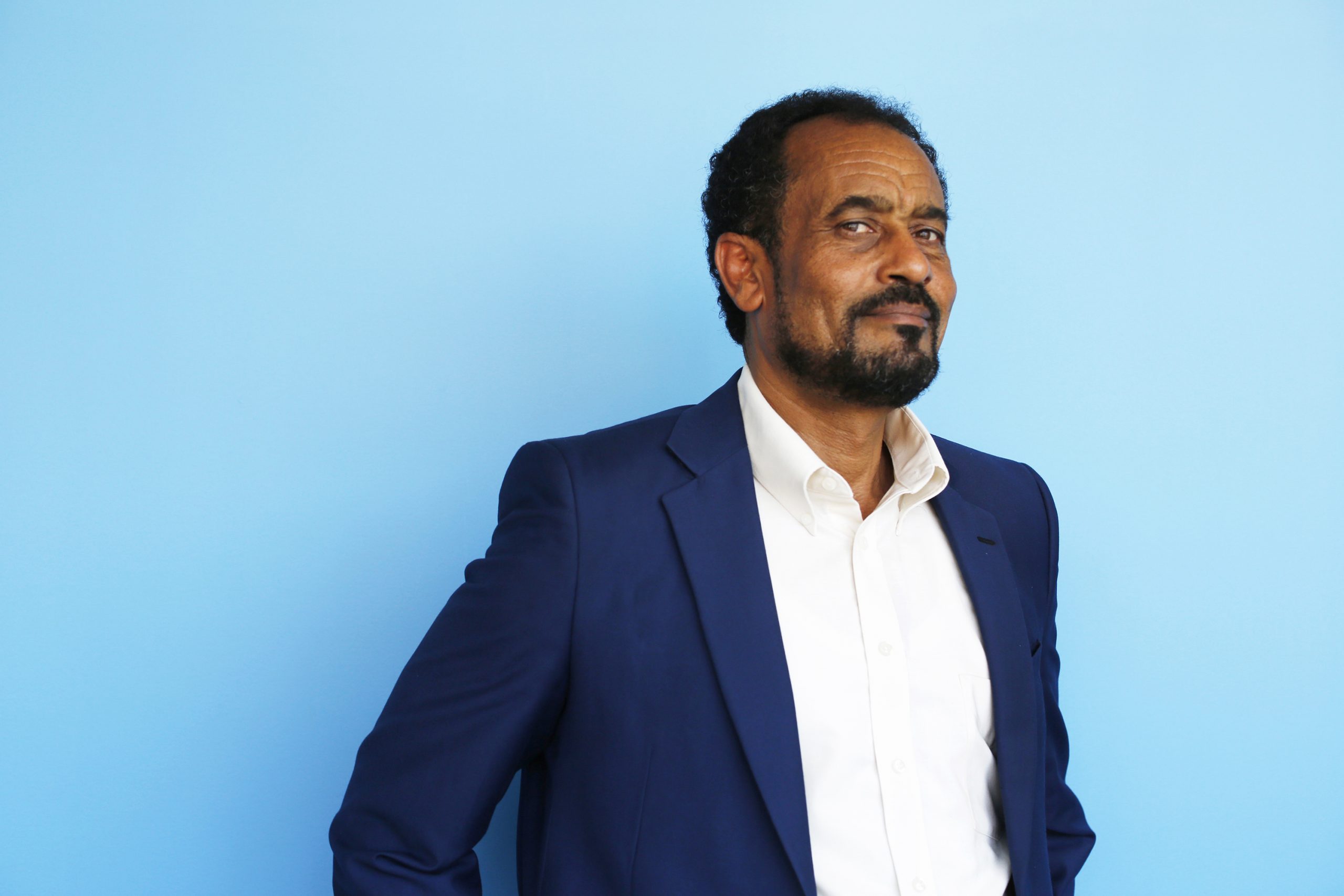 Bekele Gerba has been taken to hospital and defense attorney calls detainees’ condition “worrying”, as strike continues into its third week in protest at party-member detentions and mistreatment.

After protests broke out in Oromia, defense attorney Kedir Bullo told Ethiopia Insight on 16 February that the hunger strike by Jawar Mohammed, Bekele Gerba, and fellow detainees that began on 27 January is ongoing.

According to Kedir, the strike is in protest at the undue imprisonment of Oromo members and supporters of opposition parties, including the Oromo Federalist Congress—the party that Jawar and Bekele are senior members of—and against extrajudicial killings and imprisonments by the federal government.

Kedir added that the defendants believe the federal government is systematically excluding Oromia-based opposition parties from the political arena. They demand an end to interference in opposition party activities, as well as the release of over 5,000 prisoners who they say have been detained due to their legitimate political activities.

The protest against the inhumane conditions of Colonel Gemechu Ayana’s detention was also cited as a reason for the strike.

Colonel Gemechu served in the Ethiopian army until he fled the country and joined the Oromo Liberation Front (OLF) in 2006. He re-entered Ethiopia with other OLF members in September 2018 and was arrested on 17 January 2019 on terrorism charges.

According to the defense attorney, Gemechu’s condition has recently improved.

Kedir described Jawar and other co-defendants’ current condition as “worrying.” He said that although they have received medical care from private doctors over the past week “the prison administration won’t allow the defendants to be treated in a hospital outside of the prison, which the doctors deemed to be necessary.”

Upon the defense’s 15 February request, the High Court ordered the prison administration to allow the striking defendants to receive medical treatments at the Landmark hospital.

However, Kedir told Ethiopia Insight that Bekele, who is found in the worst health of all the striking defendants, has been taken to Tor Hayloch military hospital, in contradiction of the court’s order and against the will of the defendant and his doctors.

The Oromo Federalist Congress released a statement on 12 February denouncing a perceived government relapse into undemocratic ways. The party condemned the decision to imprison high-ranking members and supporters of their party over what they claimed to be fabricated crimes.

The first states that party members on hunger strike are in critical condition and at risk of their lives. It, therefore, asks the government to allow striking members to receive necessary medical treatment.

The second request is for the federal government to release without any pre-condition members of the party who are imprisoned over fabricated crimes.

The third asks the people of Ethiopia and the international community to press the Ethiopian government in order to hold it accountable for, and put an end to, its coercive policies and procedures.

In support of the striking defendants’ demands, protests occurred in multiple cities across Oromia. According to Addis Standard, since 5 February protests were held in Ambo, Dire Dawa, Woliso, Nekemete, Shashamane, and several other places. Addis Standard said in some instances authorities used excessive force, resulting in an unknown number of injuries and at least one fatality.

On 27 January the Federal High Court was scheduled to hear the defendants’ plea to their charges.  However, they refused, due to the fact that family members had been banned from attending the hearing. Supporters of the defendants wearing yellow clothing to display solidarity were also not allowed to enter the premises of the court.

The court postponed the hearing to 4 February. All media personnel and observers from the Ethiopian Human Rights Commission were banned from attending. Standing at the gate of Lideta Court on 4 February were many men and women dressed in yellow to show support.

Again, the defendants refused to enter their plea.

According to Kedir, the defense made complaints to the court against the media ban. In return, the court ordered that media outlets no longer be barred from attending. Judges added that it is not permissible for attendees to wear yellow clothing, as that is considered an interference in the judicial process.

The next session is scheduled for 1 March.