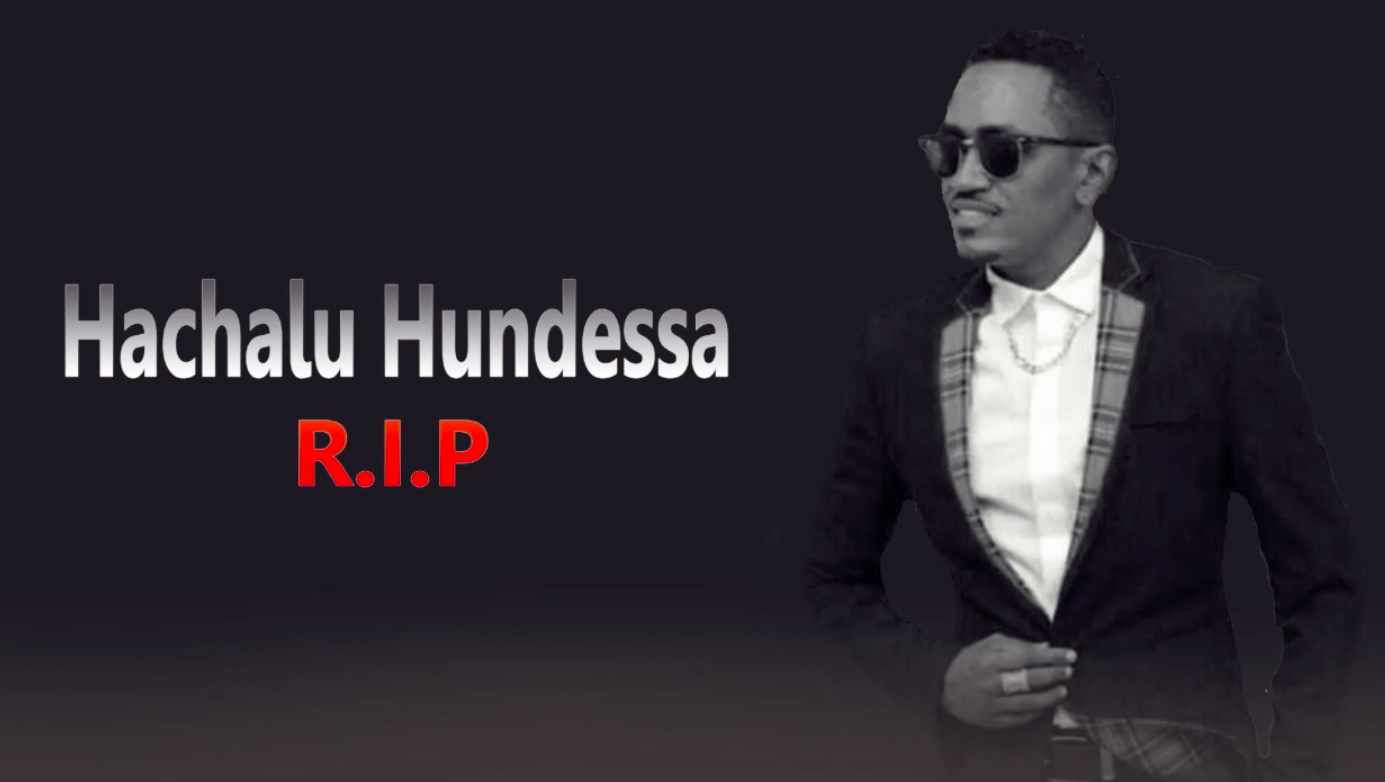 The individual who was with the musician on the night of his killing was cleared of all charges.

Nearly five months into the trial, on 25 February the Federal High Court acquitted three of the four defendants of charges of murdering singer Hachalu Hundessa. Lamrot Kemal, who was with the musician on the night of his killing, was cleared of all charges.

The 29 June assassination of prominent musician Hachalu led to chaos in Addis Ababa and several Oromia cities, as violent protests and clashes broke out in the days which followed. The assassination was quickly followed by the arrest of opposition party leaders Jawar Mohammed and Bekele Gerba, which escalated tensions further.

On 2 October federal prosecutors charged four suspects for the murder. The charges were based on the 2020 Prevention and Suppression of Terrorism Crimes Proclamation. They alleged that the defendants conspired with the Oromo Liberation Front “Shane”, and committed the crime with the aim to terrorize the population and coerce the government.

Accordingly, the court ordered a new set of charges to be instituted against the two defendants for their failure to report the murder and attempted robbery.

Meanwhile Tilahun Yami, the first defendant—who allegedly fatally shot Hachalu—remains on trial for the murder and has been ordered to submit his defense on 29 March.

Only the fourth defendant, Lamrot, was cleared of all charges, with judges citing insufficient evidence. She had been charged for taking orders from an unknown member of “Shane” to assist in facilitating the murder by luring Hachalu to a designated location.

However, a federal prosecutor told Ethiopia Insight that the prosecution plans to appeal to the Supreme Court against Lamrot’s acquittal.

Witness statements and documentary evidence were presented over the course of the trial.

On December 2 and 3, the prosecution presented ten witnesses to the court. According to the prosecution, more witnesses were willing to testify but they were not presented because the facts had been sufficiently uncovered by the testimonies of others.

Documentary evidence presented against the defendants included: forensic test results from the murder weapon and the corpse, transcriptions and video recordings of the defendants’ statements to the police in which they admitted to committing the crime, and photographs taken from the crime scene by investigators.

The next hearing is set for 29 March.