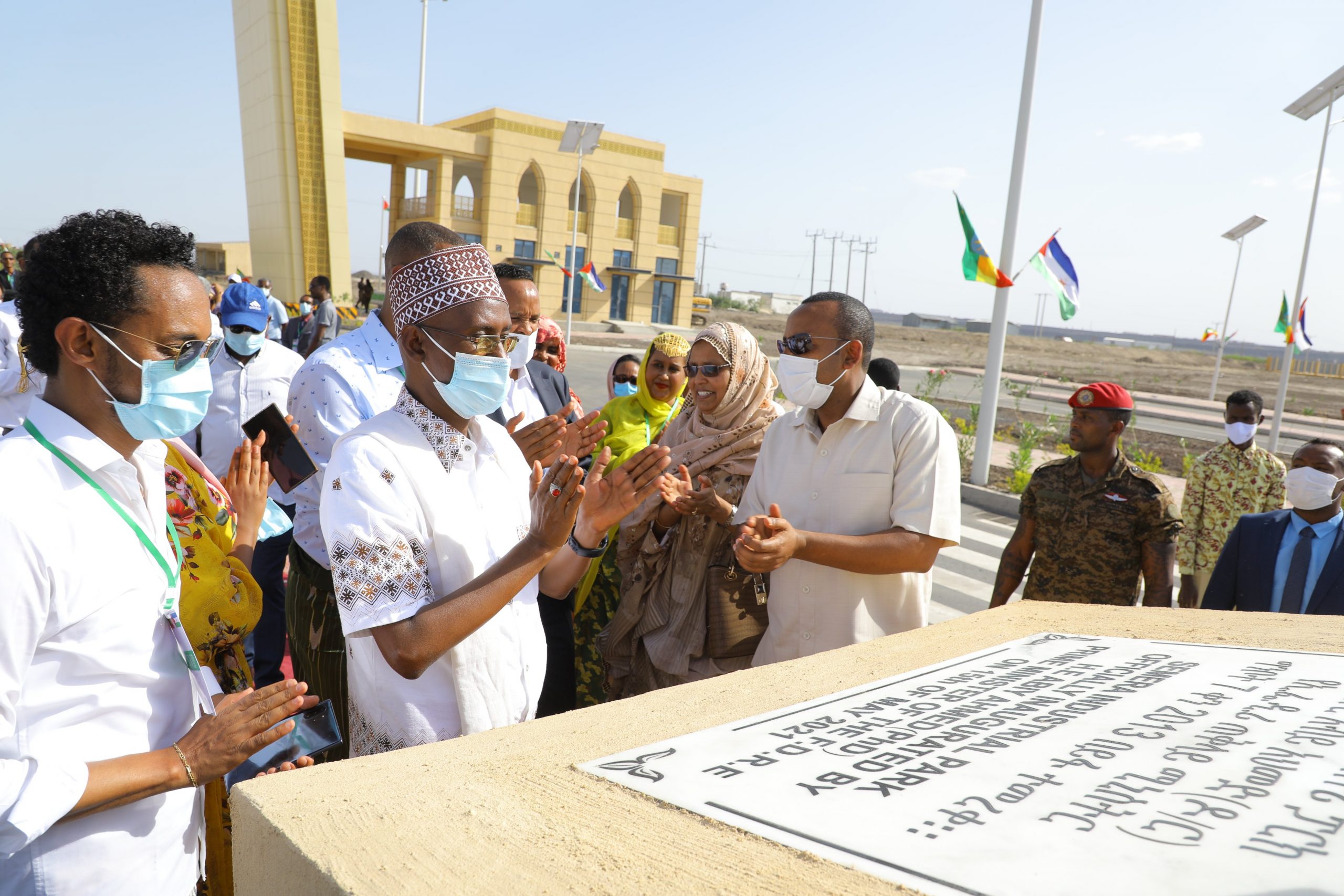 In this episode of our EIEP podcast series, Ethiopia Insight Election Project’s Tobias Hagmann asks Dawud Mohammed, a lecturer at Samara University and independent researcher based in Afar region, to reflect on issues he raised in the EIEP’s ‘Abiy’s Prosperity yields few dividends for Ethiopia’s Afar’.

Ethiopia Insight Election Project Podcasts are authors’ reflections on their in-depth reported pieces from across Ethiopia that analyze issues related to this year’s polls.