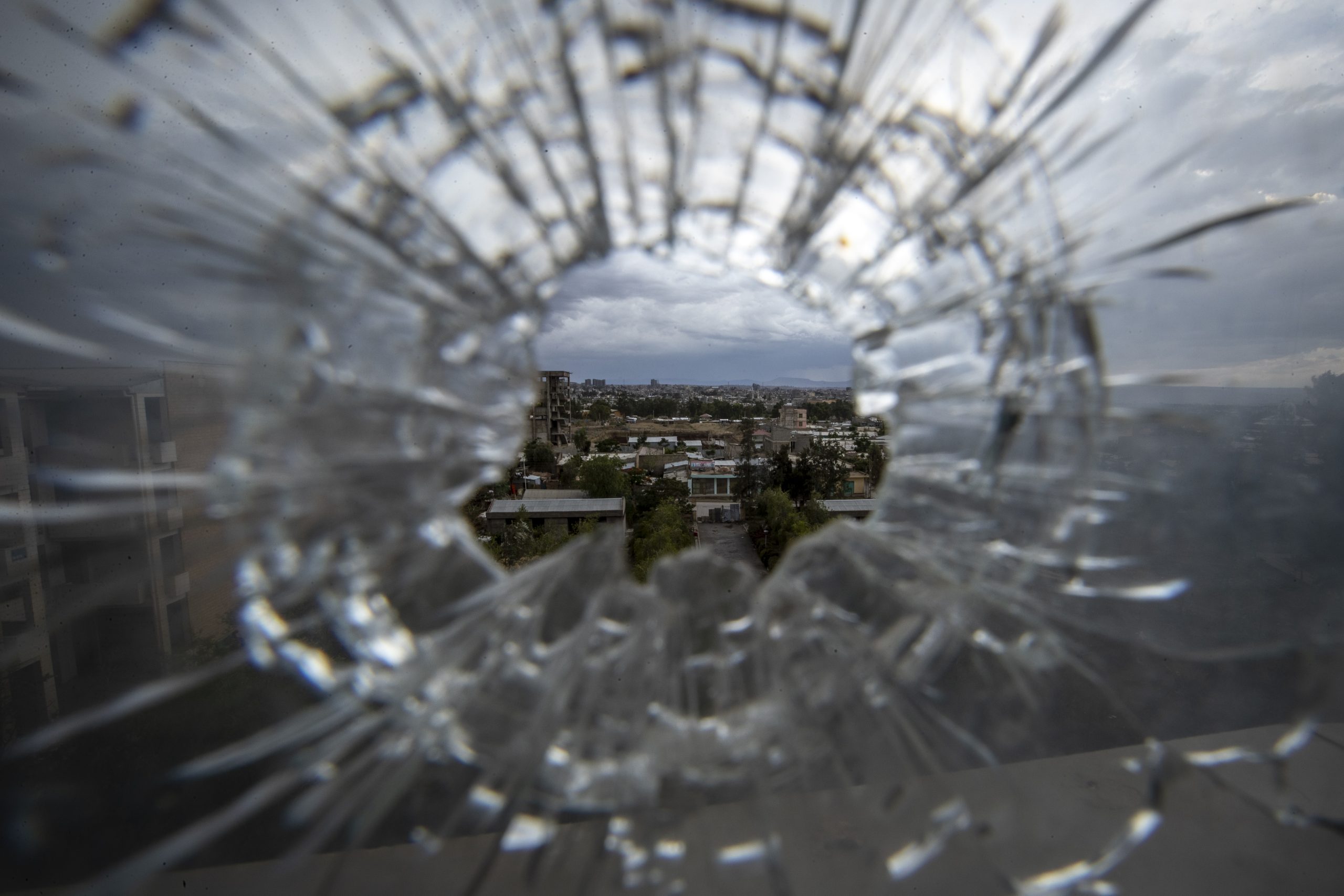 Concerned African intellectuals around the world call for a political, negotiated solution to the Ethiopian civil war.

We write this letter as concerned African intellectuals on the continent and in the Diaspora. Many of us have dedicated our professional lives to understanding the causes and potential solutions to intra-and inter-African conflicts. We are appalled and dismayed by the steadily deteriorating situation in Ethiopia – so tragically illustrative of the continued lack of uptake of the abundant commentary produced by African intellectuals on how to resolve African conflicts.

We are deeply disturbed by the ongoing civil war in Ethiopia — which some refer to as a regionalized internal conflict, given Eritrea’s role within it. We note with dismay that protagonists to the conflict no longer include just the Tigray Defense Force (TDF) and the Ethiopian National Defense Force (ENDF) together with the special forces from Amhara, but now also include the Oromo Liberation Army on one side, and on the other side, special forces from several other regions, as well as numerous conscripts. We note too, the advance of the TDF into Amhara and Afar regions, which, despite the TDF’s claims to be seeking to enable humanitarian and other supply access chains, is contributing to the expansion of the conflict across Ethiopia.

Ethiopia is of continental significance, not only for its record of successful resistance to European imperial expansionism, but also for its being the home of the African Union (AU), our inter-governmental institution whose lack of effective engagement on the situation in Ethiopia we also find deplorable. The AU, its member states — particularly Ethiopia’s neighboring states — must not allow Ethiopia to dictate the terms of their engagement in seeking resolution to this conflict.

We condemn the fact that the conflict is affecting ever-increasing numbers of civilians — the deaths, the sexual violence, the refugee outflows, the documented hunger and unmet medical and psychosocial needs, the reports of widespread and targeted illegal detentions (especially because of ethnicity), the enforced disappearances and torture in captivity. We also condemn the destruction of hard-earned physical and metaphysical infrastructure across Tigray, as well as other regions of Ethiopia, including institutions of higher learning, houses of worship and cultural heritage. Ethiopia and its peoples have suffered enough. Ethiopia cannot afford any further destruction.

All Ethiopians must recognize that a political rather than military solution is what is now called for, regardless of the claims and counterclaims, legitimate and otherwise, as to how Ethiopia has come to this place. Retributive justice, including the seizure and counter-seizures of contested land, and the detention of family members of recently outlawed political groups heightens tensions, leading to generational cycles of violence.

Ethiopia is on the precipice; we must take action. We therefore call on:

1. The Ethiopian government and the national regional government of Tigray to respond positively to the repeated calls for political dialogue, including with the affected and implicated groups in the Amhara and Oromia regions;

2. The Ethiopian government and the national regional government of Tigray to make positive use, in such dialogue, of the numerous African intellectuals who have put forward their views on pathways out of conflict;

3. Neighboring countries to exercise maximum pressure on the Ethiopian government and the national regional government of Tigray to—under the framework of the Intergovernmental Authority on Development (IGAD) and the AU—submit to external mediation of this conflict;

4. The IGAD and the AU to proactively take up their mandates with respect to providing mediation for the protagonists to this conflict—including providing all possible political support to the soon to be announced AU Special Envoy for the Horn;

5. The rest of the international community to continue to support such IGAD and AU action with the carrots and sticks needed to get the protagonists and all other stakeholders to the table, keep them there and determine a political solution leading to more broad-based national dialogue on the future of the Ethiopian state.

We urge all Ethiopian leaders and civic groups to demonstrate the magnanimity and vision needed to reconstruct a country that has suffered far too long already. We call on any negotiated political settlement to include a process of public accountability for mass atrocities committed across Ethiopia. The history of the African state attests to the efficacy of an alternate path committed to truth, peace, justice and reconciliation.

Professor of French and Philosophy

Director of the Institute of African Studies

Council for the Development of Social Science Research in Africa (CODESRIA)

Award winning author of Murambi, The Book of Bones and many other novels, essays and journalistic works

Research Professor in History and Politics

University of the Witwatersrand

Director of the creative writing programme

Director of the African Studies Center

Department of History and African Studies

Founder and Editor of Africa is a Country

Laboratory of Social Sciences and Humanities

University of the Witwatersrand

School of Humanities and Social Science

Department of History and African Studies

We stand in solidarity with all Ethiopian intellectuals in-country who want to speak out against the war but feel unable to do so due to fear of retaliation.

Main photo: The city of Mekele through a bullet hole in a stairway window of the Ayder Referral Hospital; 06 May, 2021; AP.