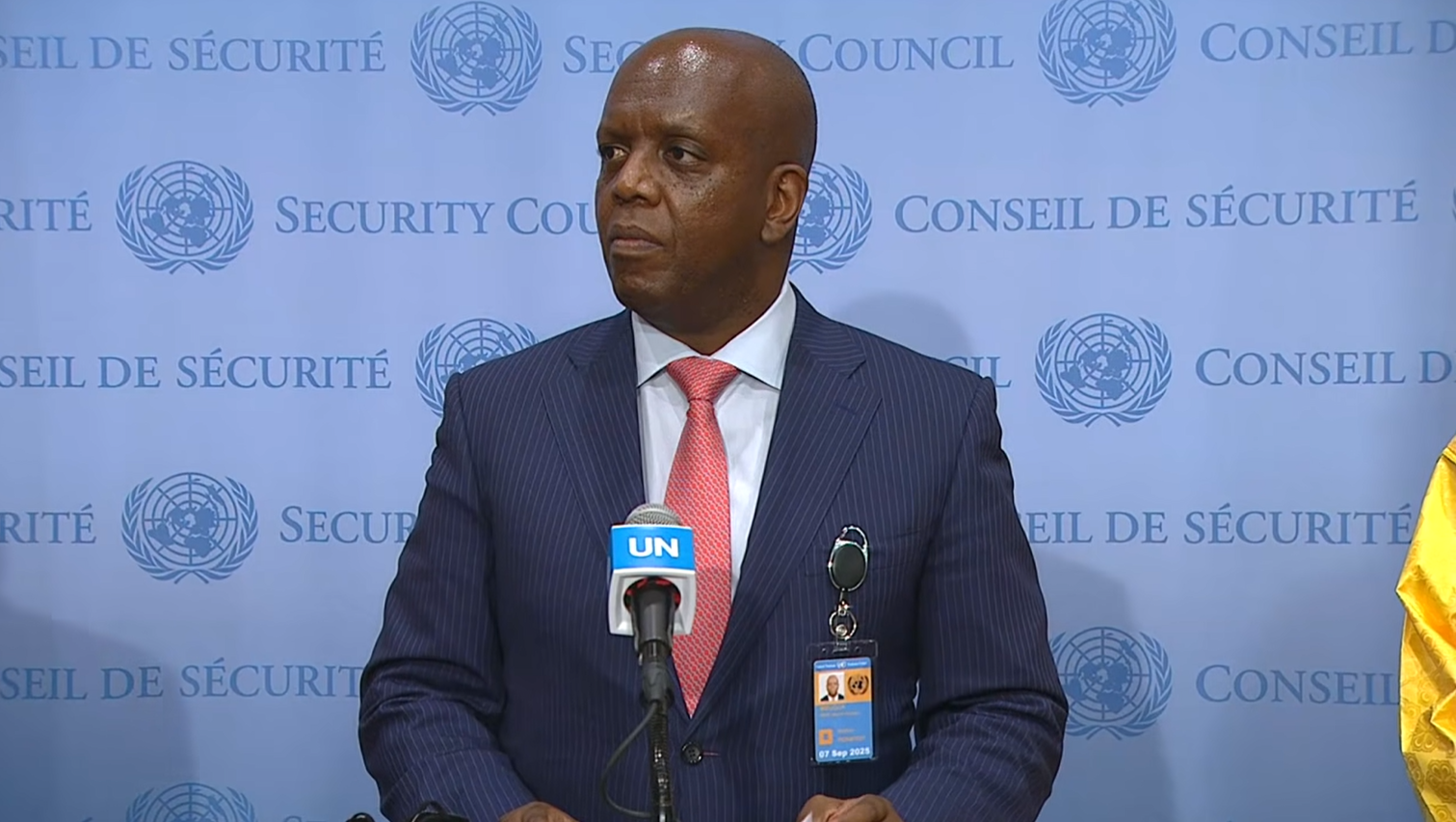 But the African and Caribbean members of the Council offer sensible recommendations to end the conflict.

In the past 10 months, Ethiopia’s war claimed too many lives. With the fighting now beyond Tigray into the Amhara and Afar regions, a peaceful resolution remains a distant prospect.

One entity that could help bring about an end to the crisis, the UN Security Council, is bitterly divided. The lack of consensus among the Council members should be a piece of bad news to all Ethiopians.

Despite the lack of consensus, four issues unite the Security Council members—ending the conflict, addressing the humanitarian catastrophe, maintaining the unity of Ethiopia, and avoiding regional instability.

The differences lie in that they disagree on how to go about achieving them.

The US and the European nations demand the end of hostilities, a negotiated ceasefire, and an all-inclusive national, political dialogue to chart a peaceful future for the country.

At the same time, they blame the federal government of Ethiopia for impeding humanitarian access to the Tigray region, for harassing humanitarian workers, and cutting off telecommunications, transportation, electricity, banking services, and other vital infrastructure.

They accuse the Tigrayan forces of unnecessarily taking the war to the Amhara and Afar regions and demand their withdrawal. They also ask the Eritrean troops to withdraw from Tigray, and the Amhara forces to pull out of the region’s western part.

“Hands Off Ethiopia”: A new phase in the Tigray disinformation campaign
By Meron Gebreananaye

On the other hand, China, India, and Russia advocate no interference in what they consider an internal Ethiopian matter.

As far as they advocate an end to the conflict, they say it should be left to Ethiopians themselves to resolve their differences. They argue outsiders should respect the country’s sovereignty, territorial integrity, and political independence.

This group also opposes sanctions as a means to force the warring parties to come to the table. Instead, they advocate bilateral, behind closed doors diplomacy.

India has been particularly vocal in alleging that the Tigrayan forces are responsible for prolonging the conflict and blocking humanitarian aid.

This voice comes from four countries—Kenya, Niger, Tunisia, and Saint Vincent and the Grenadines—named the A3+1. The permanent representative of Kenya, Ambassador Martin Kimani, articulated their collective statement at the Council’s meeting held on August 26.

Their statement gave context to the fighting. They reasoned that Ethiopia’s conflict resolution mechanisms are inadequate, that the conflict is ethnic by nature, and that the war is about a clash of visions about the country’s political future.

They apportion no blame and urge all parties to reach a peace settlement through negotiations and withdrawal of their forces, including Eritrea.

However, their key message is a request to the Ethiopian government to lift the terrorist designation on the Tigray People’s Liberation Front (TPLF) and the Oromo Liberation Army (OLA). Without this, they note, a negotiated solution to the conflict is not feasible.

The group also cautions on the use of sanctions, which they say will lead to the collapse of the Ethiopian economy.

The federal government of Ethiopia and supporters of the war are in a celebratory mood over the split within the Security Council. The bulk of the local media is ever grateful for China, India, and Russia. The numerous rallies held across the county are awash with placards admiring these three nations and vilifying the US and European countries.

The Tigray forces also hope the stance taken by the US and Europe will somehow put pressure on the federal government of Ethiopia. Their expectation can be discerned from the demands they issued as conditions for a ceasefire.

However, to their disappointment, the warring parties will soon find out that divisions in the Security Council do more harm than good to their cause.

History tells us that whenever such divisions occur, the countries in conflict face three hard choices.

First, there is a possibility that the international community will sit back and see Ethiopia destroy itself. It is worth remembering that the suffering and destruction in Syria could perhaps have been averted if only the Security Council was not in a stalemate. Russia and China vetoed sixteen resolutions between 2011 and 2020.

Under this scenario, violence will continue to escalate in Ethiopia with increased levels of atrocities and the use of heavy weapons, adding to the suffering of civilians, not to mention the growing number of internally displaced peoples.

Second, bilateral sanctions could take a bite out of Ethiopia’s primary source of foreign income. For instance, the US may remove Ethiopia from the list of beneficiary countries under the African Growth and Opportunity Act (AGOA).

Crippling sanctions on the national carrier or the country’s international banking transactions cannot be ruled out either. The sanctions could also add a list of heavy weapons not to be sold to the parties in conflict.

Third, and perhaps unlikely, a military intervention and regime change could be considered if the humanitarian crisis worsens.

Therefore, the Security Council must avoid the protracted deadlock and find the lowest common denominator to reach a consensus. After eight meetings on this particular conflict, the stalemate is causing the Council’s legitimacy gap to grow even bigger, exposing it once again as merely a dysfunctional venue for great-power rivalry.

The sensible approach is for the veto-wielding members of the Security Council and the parties to the conflict to welcome the recommendations offered by the A3+1.

For the Security Council, it begins with releasing a unanimous statement backing the A3+1 recommendations, followed by a resolution if necessary. For the conflicting parties, it will serve as the starting point for their negotiations, likely to be brokered by the former Nigerian President Olusegun Obasanjo, the AU’s new special representative to the Horn of Africa.

Main photo: Ambassador Martin Kimani, the permanent representative of Kenya, who announced the position of the A3+1; Screengrab by Ethiopia Insight.