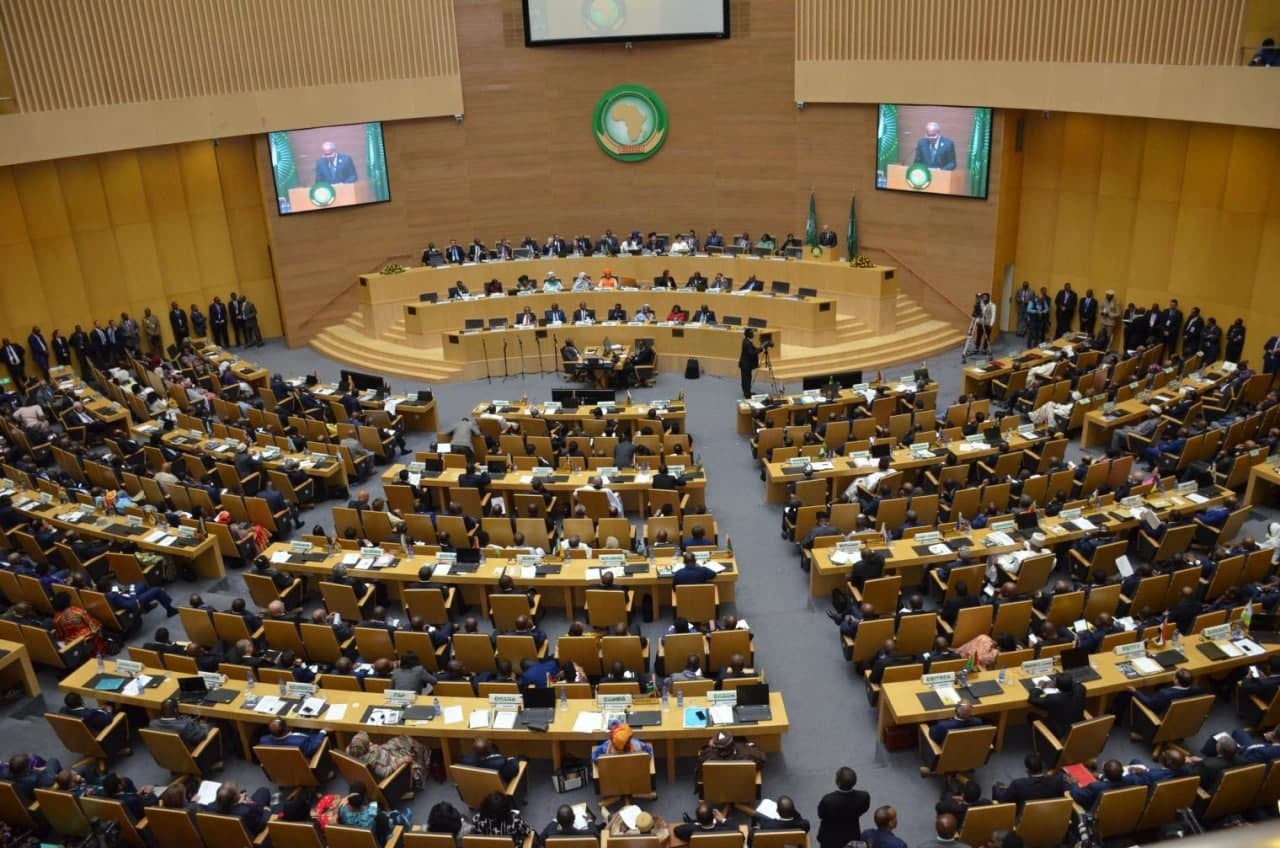 The continent’s leaders must act to save an African people from genocide.

My name is Nahusenay Belay. I am a lecturer of political science turned freedom fighter. I am also a passionate Pan-Africanist; an avid believer that Africa’s renaissance is directly correlated to the empowerment and wellbeing of black people everywhere.

I am writing this open letter because I fear that the glitz and glamor of Addis Abeba at this time is deceptive. The genocidal war on Tigray and its many tragedies are in stark contrast to the allure of Addis and the country’s progress in the past 30 years.

I believe you deserve the truth about the current state of affairs in Ethiopia. You deserve to know that the year of ‘Silencing the Guns’ was actually the year your host country launched a devastating war against its own people. A war targeting the result of 30 years of efforts to help Africans out of poverty, and produce a healthier and more informed society. A war that has, above all, targeted a proud African people’s investment in healthcare, education, and infrastructure.

Ethiopia’s government, headed by the Nobel laureate Abiy Ahmed, continues to block humanitarian assistance from reaching the millions it put in crisis. Severe acute malnutrition rates in Tigray have increased five-fold since the start of the war. That you would be discussing food security in Addis Abeba as this humanitarian catastrophe is unfolding is therefore a tragicomedy at its most Shakespearean.

In Western Tigray, a part of Tigray now forcibly occupied by Amhara forces, extrajudicial killings, torture, disappearances, and arbitrary detentions have become the norm. Millions of Tigrayans have been displaced from the area, and we now have new waves of persecution by Amhara forces against Tigrayans living in the area.

You have the right to know that the hands you are shaking as you are welcomed into a seemingly peaceful city are soaked in blood. Accountability is not far away, and it is only a matter of time before the day of judgment comes. When the day comes, the decision you make today shall ensure whether you have been on the right or wrong side of history.

Exactly one month ago, a camp filled with internally displaced people from Tigray was the scene of a massacre when Ethiopian forces, using Turkish Bayraktar TB-2 drones, killed 59, including children, women, and the elderly. This was just one of the dozens of airstrikes targeting civilian installations across the region, killing hundreds in attacks that targeted technical colleges, flour mills, and residential areas.

Dear Leaders, you deserve to know that Abiy Ahmed has manipulated the noble notion of Pan-Africanism to camouflage unethical and illegal state conduct, and legitimize massacres, rape, and the wanton destruction of public and private property of Tigray—the home of Axum, the cradle of ancient African civilization, and the home of Adwa, the single greatest symbol of African resistance and independence.

You are being told to believe that the diabolic alliance between the Eritrean autocrat Isaias Afwerki and Abiy Ahmed, and the subsequent abuse and neglect of an African people is actually a matter of resisting neo-colonialism—standing up against the white man.

But, that is not the case. This is not a matter of resisting neo-colonialism, but rather a matter of reducing the African identity to a relationship between two dictators that hope to avoid accountability while taking power away from black people and condemning them to starvation, humanitarian siege, and inhumane misery.

Abiy Ahmed’s continued gratitude for your silence is actually an attempt at insulting your humanity—it assumes you do not value the life and dignity of African people; that you are willing to oversee as black people are killed, raped, and driven to starvation for matters of political expediency. It also assumes that black people don’t care to stand up for one another, that abuse and injustice is acceptable when we are doing it to each other.

Your host country’s government has become a pariah, isolated and alienated from the true values and aspirations of Pan-Africanism. I, therefore, urge you, dear leaders of our continent, to act and rise to your responsibilities to halt the ongoing genocide against Tigrayans.