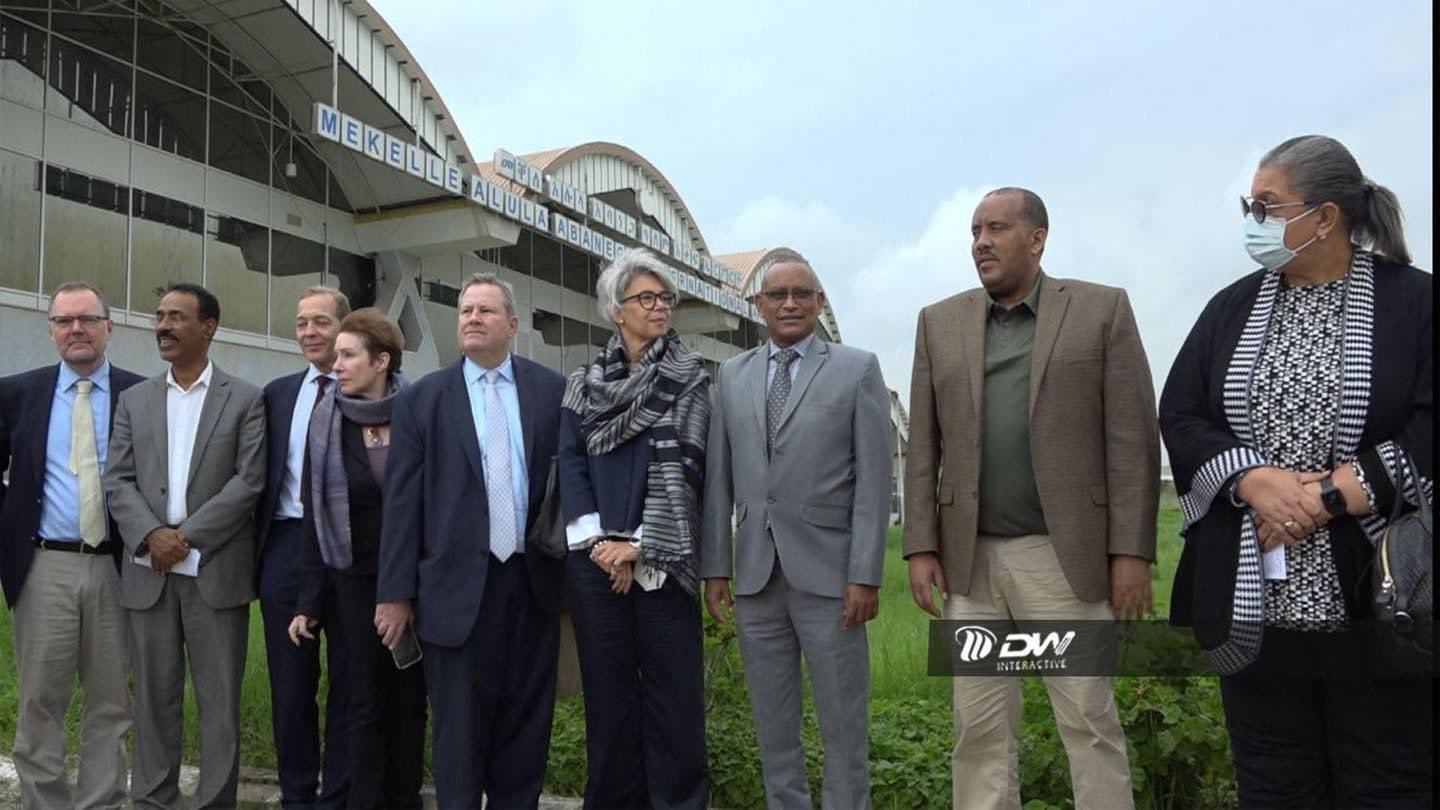 Foreign commentators should contribute to the emergence of a culture of rational dialogue in Ethiopia while taking care not to be caught in the divisiveness of its political discourse.

I am a self-appointed representative of your average Ethiopian audience member and of the silent majority whose voices you may want to hear. Given your sustained endeavor to shed light on our political predicaments, I feel we Ethiopians owe you an explanation as to why we are sharply divided in our reactions to each of your commentaries.

I hope the reflections below will inform your views and strengthen your support for a national dialogue, something that is desperately needed to identify and transform the root causes of a decades old cycle of violence that has prevented our nation from realizing its developmental potential.

While Ethiopians must be the ones driving these discussions, foreign commentators will have some influence and should think about how they can play a constructive role. Many of you have, instead, allowed your commentaries to be affected by the fact that some of us sing your praises while others insult you.

These reflections are also intended to trigger conversations among Ethiopians on elements of our mindset that make violence the predominant method of resolving our differences. As I argued in 2019, a year before the disastrous civil war broke out, we will never solve our age old political and economic problems unless we transform our archaic mindset.

Let me start by calling your attention to the socio-psychological traits we Ethiopians share in common despite our political differences.

By socio-psychological traits, I mean shared cognitive, emotional, and behavioral characteristics that dictate the manner of political engagement among Ethiopians. These traits underlie the furious debates and devastating violence that defines the current Ethiopian political landscape.

Hence, identifying and transforming them could go a long way towards developing a culture of rational dialogue and resolving our differences. Here, I will bring three such traits to your attention.

First, when it comes to inter-group political relations, we Ethiopians tend to see things in black and white. This means we tend to perceive the other as a friend or foe who is either with us or against us.

This trait, which is common in other politically polarized societies, appears to be endemic in Ethiopia. Over the centuries, making such unambiguous distinctions has enabled our ancestors to cope with internal hostilities and external aggression.

Concomitantly, we value having አቋም, which means taking a firm and often inflexible stance. To us, considering alternative perspectives sounds like ወላዋይነት, meaning indecisiveness, or መሃል ሰፋሪነት, being an opportunist who seeks to benefit from contending parties by pretending to be neutral.

We label any among us who openly or privately dissent from mainstream perspectives ባንዳ, meaning renegade, and subject them to various forms of punishment, the least of which is social ostracization.

Second, we look up to our leaders to distinguish friends and enemies for us.  Our leaders are not only those who hold formal positions in government, political parties, and religious institutions but also social media activists, university professors, and researchers whose views and perspectives we take seriously.

Like elites elsewhere, our leaders have assumed the burden of thinking on our behalf. However, the primary focus of our leaders has been less on how to attain shared prosperity and more on protecting us and themselves from perceived enemies. This includes evaluating which threats the latter pose and how to deal with them.

Moreover, macho men, who dominate among our leaders, seek to demonstrate their ጀግንነት, meaning heroism, by seeking to crush the perceived enemies. We may label anyone who opts for negotiation and compromise ሴታሴት, meaning womanish, and he risks losing the esteem with which we hold him as our leader.

Our leaders craft the language that we effortlessly use to define our perceived enemies. Without them, the majority of lay citizens would perhaps not express such controversial positions which affect, for better or worse, our political relations with others.

The relationship with our leaders is difficult to transform because it’s built on a rigid hierarchy that has historically organized our society. This organizing principle requires juniors to demonstrate respect to seniors in the form of unreserved and unquestioned obedience, social deference, and loyalty.

Third, to assess the veracity of information and make the political distinctions of the sort described above, we and our leaders alike ask one simple question: Does the subject not only support our narratives or promote our interests, but also oppose and undermine our foes?

Psychologists may call this an extreme expression of collective egocentrism in which the political behavior of each group is driven by the will to impose its own perceptions on its opponents.

These and several other related socio-psychological traits predispose us Ethiopians to label foreign commentators as friends or enemies depending on whether your views align with our narratives or not.

In the latter case, we do not just reject your analysis, we might slander and defame you. We may accuse you of having nefarious motives and being a paid agent of foreign powers. Irrespective of whether you are politically or economically motivated, we will still label you ቅጥረኛ (mercenary) or ሰላይ (spy).

If, on the other hand, we believe you to be an ally, we praise you and assure you that your observations are balanced and profound, even if we might actually think otherwise. This reflex has little to do with our evaluation of the merits of your commentaries.

The more hostile we are towards you, the more you react by showing your anger towards us, which shows in your increasingly skewed commentaries. You begin to dismiss facts that support our narrative, exaggerate our wrongs, and downplay, misattribute, and justify the abuses committed against us.

While the less subtle among you do such things explicitly, a few activists and journalists successfully dress up their biases with such ideals as human rights, democracy, peace, stability, and accountability.

We see yet others in academic institutions hide their biases behind a façade of scientific inquiry. This pretension of objectivity often does not withstand closer scrutiny, as the evidence presented is selectively filtered or interpreted in accordance with the authors’ position.

When we celebrate you, this compensates for the psychological damage our enemies have caused you. This causes you to feel safer being with and seeking refuge among the group which has welcomed you and this, in turn, leads to further entrenchment of your one-sided narrative.

Thus, we engage with your emotions and nudge you to identify with the projection we make of you, a psychological mechanism known as projective identification. That way, we have successfully pulled you into our collective black and white mentality

This is what explains the observation that each foreign commentator can be readily identified as a supporter or enemy of one political camp or another.

To conclude, I’d like to humbly advise the sincere among you who want to be part of the solution to Ethiopia’s political disputes: Do not make it easy for any contending party to label you as a friend or foe.

Otherwise, you may inadvertently be fanning the raging fires of animosity between communities that the above-discussed mindset has set in place and fueled.

Achieving this will require a high level of empathy, because an important component of constructive dialogue is the willingness to step in the shoes of members of each side, to see the world through their eyes, and understand their anxieties, fears, and hopes.

This way, you may act like a mirror reflecting back our true selves as Ethiopians, thus encouraging self-reflexivity. This, more than anything, is what I believe is severely lacking in Ethiopia’s political space.

Daniel (PhD) is a multidisciplinary researcher specializing in social protection and social inclusion. He is Managing Director of Litmus Research and Consultancy and can be reached at danihailu@gmail.com