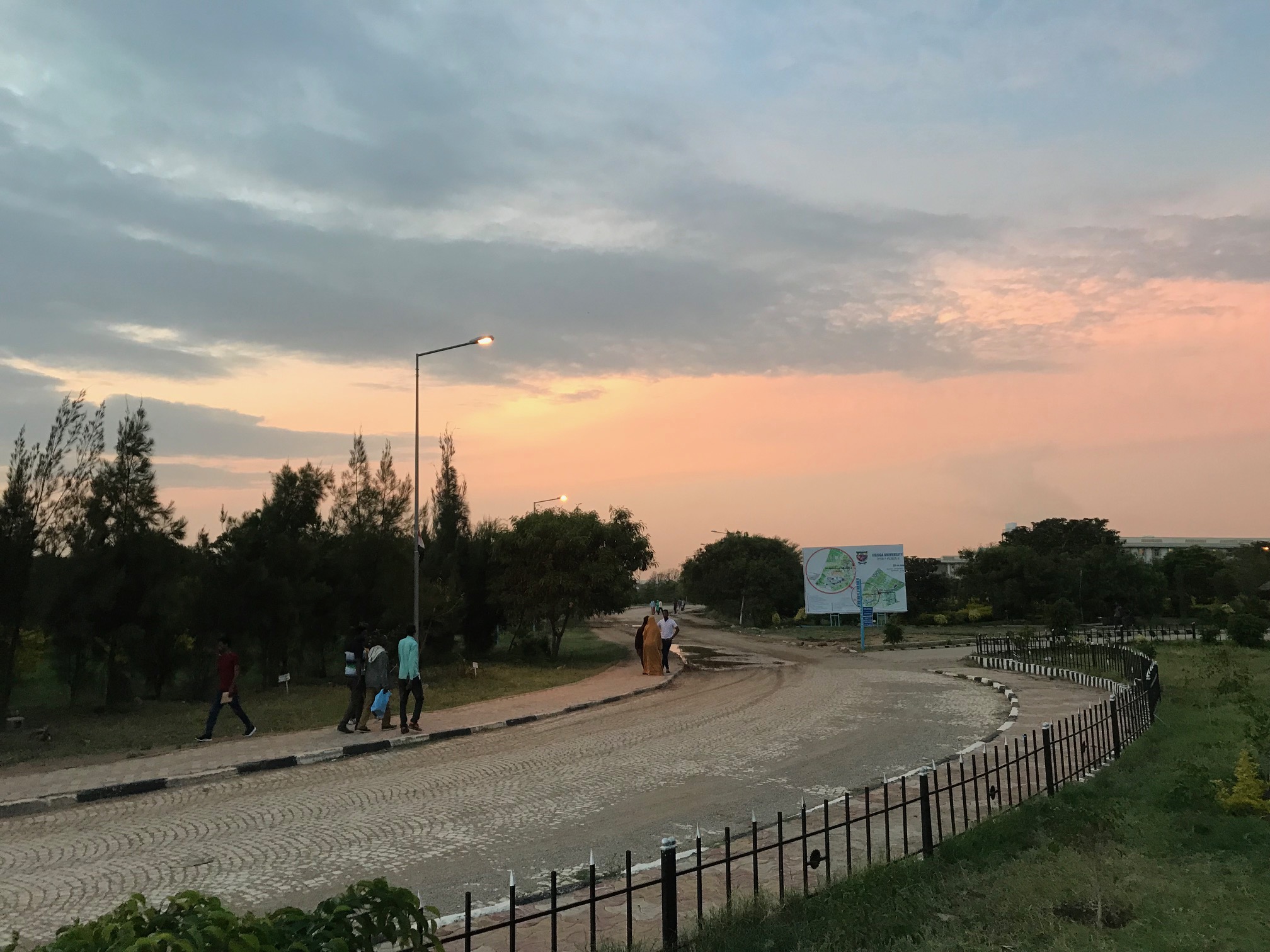 Returning to the Somali region capital after more than a decade away was both comforting and disorienting.

Returning to Jigjiga was a big deal for me. I had been gone from the capital of Ethiopia’s Somali Regional State for thirteen years. Politics in eastern Ethiopia had deteriorated steadily during that period. Conducting fieldwork while regional president Abdi Mohamed Omer ‘Iley’ was in power was all but impossible. But now Abdi ‘Iley’ was in prison, facing criminal charges in a federal court for masterminding the killing of some 58 Jigjiga residents in August 2018.

My favorite Ethiopian city was often on my mind during my time in exile. To Ethiopian highlanders I sometimes jokingly referred to myself as a Jigjiga lǝǧ (Jigjiga boy, in Amharic). When asked where I had picked up my few Somali phrases, I responded with pride: ‘In Jigjiga’. I had missed Jigjiga, hanging out with my friends, the khat sessions when we discussed personal and political affairs, the ful breakfast, my bicycle rides around town. I longed to see the Karamarda mountain range.

Meanwhile political developments in Somali regional went from bad to worse. Ethiopian soldiers and, later on, the liyu police went not only after rebels of the Ogaden National Liberation Front, but tormented entire communities. Urban centers in the neighboring Somali territories—Mogadishu, Hargeisa, Garissa and others—flourished. But Somali regional state turned into an Ethiopian Chechnya after 2007. Regional president Abdi ‘Iley’ played the role of Ramzan Kadyrov, meting out death, torture and rape to his opponents. The Ethiopian state and its local Somali proxies had reactivated the violent logic of the frontier once more.

While I was gone from Ethiopia’s Somali region, I noticed two opposing narratives. There were the government supporters, official media, diaspora returnees and some of my old friends who pointed to the progress that had been achieved. Development, infrastructure and peace had finally arrived in the Somali periphery, they exclaimed. Somalis were now fully in charge! In their version, all was going well.

Then there were those who had escaped from Somali regional state, men and women whose relatives had been victimized, the staff of human rights and refugee organizations and some of my other old friends who told stories of mass incarceration, atrocities, abuse, displacement, surveillance and injustice at the hands of the Abdi ‘Iley’ regime. In their account, all was hopeless.

Which Jigjiga would I encounter on my return, I wondered, as I prepared for my trip. Jigjiga the beautiful or Jigjiga the cruel?

When I finally arrived in Jigjiga to do work for the Conflict Research Programme in the autumn of 2019, I barely recognized the city. The downtown area, which once consisted of a road crossing, a gas station, and some hotels, now looked like a junior version of Hargeisa’s bustling Central Business District. Shiny hotels with important sounding English names oversaw a swarm of honking Bajaj tricycles who crawled through Jigjiga’s main thoroughfares.

The landmarks I once knew had all but disappeared. The presidential compound, locally known as the kilil, had vanished entirely from the town center. It had been reincarnated outside of the city, surrounded by an endless wall, whose perimeter could easily host an entire army. I visited newly developed neighborhoods with expensive looking compounds and ate breakfast in trendy coffee places like Maamuus. I marveled at the main building and the campus of the newly built university. Where had the Jigjiga I once knew gone?

As I reconnected with the city and its inhabitants, I uncovered layer upon layer of urban history. Mosques and churches had largely survived the urban sprawl. The Ethio Telecom office was still in the same place. Edom Hotel, where one could meet Somali elders and Tigrayan security officers, remained unchanged, albeit with no customers. Taiwan market where I used to buy fake Casio watches for my friends had been moved to the old airport area. I was happy whenever I spotted remnants of the old Jigjiga. I was confused when I lost a sense of the city’s new geography.

Maybe Jigjiga had ditched its sleepy and dusty past for good. Maybe the city was still numb from a decade and a half of construction work and urban redesigning, trying to come to grips with its new-found metropolitan modernity.

With the downfall of Abdi ‘Iley’, Jigjiga residents were liberated from fear and paranoia. An old friend described the surveillance during the repressive Abdi ‘Iley’ years as a period in which “people would observe what kind of shirt you had on.” For now, Somali region was at peace with itself.

Behind smiles I detected trauma

Jigjiga’s dwellers appeared calm and optimistic at first sight. But behind their smiles and assurances I detected trauma. Those who had stayed behind carried the mental and physical scars of the violent rule of Abdi ‘Iley’. Roughly half of the people I met, including many old acquaintances, had spent time in the notorious Jail Ogaden. The other half had recently returned from the diaspora, coming from places as far away as Minneapolis, Gothenburg, and Jeddah.

I took up the offer of an old friend to visit the abandoned Jail Ogaden. The Jigjiga Central Prison, as the jail is formally known, was empty and could be visited with permission by the prison administration. As we walked through the premises, we glanced at rooms the size of a small hotel hall that used to hold hundreds of prisoners at a time. We visited isolation cells and tiny spaces where prisoners had spent months and years, fearing for their lives, scribbling their names on the prison walls.

In a time span of two decades Jigjiga’s built-up area has almost quadrupled, reaching 378,477 square meters in 2015. But it took the regime of Abdi ‘Iley’ only two and a half acres—the size of the Jail Ogaden compound—to force its inhabitants into submission. For the residents of Jigjiga, questioning the government’s ‘development plans’ often meant ending up in Jail Ogaden. Undoubtedly, Jigjiga’s rapid urbanization was realized in the torture rooms of its central prison as much as on its construction sites.

Autocratic modernity is the term that maybe best captures this twin process of city-making through coercion in Jigjiga. Development and dictatorship, infrastructure and intimidation, progress and pain—they all go together in my favorite Ethiopian city.

Tobias is an associate professor in international development at Roskilde University and a fellow at the Rift Valley Institute. He has published on politics in Ethiopia and Somalia. Follow him on Twitter @writingpolitics