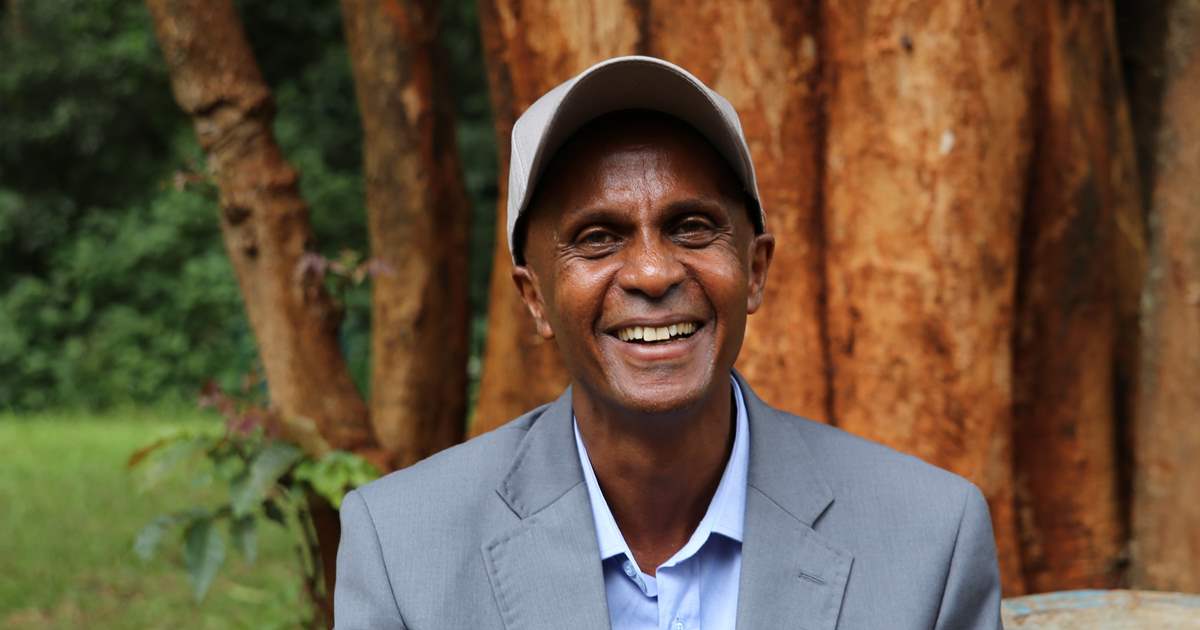 Appeal occurred after the High Court decided not to allow witness hearings in a closed court.

The Federal High Court was scheduled to begin hearing prosecution witnesses on 3 February in the case of Eskinder Nega, but that has been delayed as the prosecution appealed the court’s rejection of its plan to present witnesses in private.

Eskinder, a writer and head of the Balderas for True Democracy Party, has been arrested multiple times before his 1 July detention. He is now on trial at the High Court with four other leading Balderas officials.

The prosecution’s request to the High Court invoked Articles 3 and 6 the Protection of Witness and Whistleblowers of Criminal Offences Proclamation. It stated that the witnesses have pre-existing relationships with the defendants, and that intimidation of witnesses has already been attempted. As such, it asked the court to hear 21 witnesses in a closed court, with five behind a screen.

Citing insufficient reasons, the court rejected the request on 8 December. At the session, the court also ordered the charge against the last two defendants, Ashenafi Aweke and Fithawi Gebremedhin—both of whom are still at large—to be discontinued until the defendants are apprehended.

The prosecution filed the appeal on 28 January. The appellate court will hold a session on 12 February to review the arguments of both sides and pass a final ruling by 22 February.

Defense attorneys have asked the High Court to order the release of the defendants until the hearing is resumed. Since the trial cannot be continued before the Supreme Court decides on the appeal, the defense argued that their clients are being detained without due cause. They, therefore, asked the court to review its decision to deny bail.

The court rejected the request and ordered the defendants to remain in custody. In the stated interest of avoiding a delay in justice, the court scheduled the next hearing for 23 February—the day after the Supreme Court is expected to decide on the appeal.

The defense submitted its written argument against the charges on 14 October.

They argued that, although the charge states the defendants caused the death of 14 Addis Ababa residents, it doesn’t sufficiently show the reason behind the murders, the time and place in which they occurred, the identity of the murderers, and what each defendant’s role in the crime was. They asked the court to order the inclusion of these details in the charge.

The defense also challenged the allegation that the defendants used Facebook and other social media networks to initiate ethnic war. They asked that the names of the account holders and the specific social media platforms be stated in the charge.

Additionally, the argument scrutinized the charge of the fourth defendant, Askale Demese. The charge states that she received an order from Eskinder to organize youth groups and gave them a mission to fuel the early July chaos of last year. However, the charge does not state to whom and how Askale gave the mission.

The defense argument raised other issues against the charge relating to lack of specifications and clarity. The prosecution also submitted a refutation against all arguments raised by the defense.

After examining the arguments of both sides, the court rejected all but two of the defense’s arguments.

The first of the accepted arguments was regarding the charge’s failure to include the specific social media networks and names of Facebook account holders which were allegedly utilized by the defendants.

The second was the charge’s failure to describe to whom and how Askale gave a mission, as per Eskinder’s alleged order.

The court ordered the prosecution to improve the charge on the two points to include the lacking details.

The amended charge was reviewed by the court on 21 December. The revised charge stated that the defendants used Facebook groups named ‘Amhara mass media’ and ‘Oromia love’, to initiate ethnic conflict.

Regarding the fourth defendant, the amended charge stated that she gave missions to youth groups to attack individuals from Oromo regions at the taxi station in Tor Hailoch where taxis destined for Kolfe would queue up.